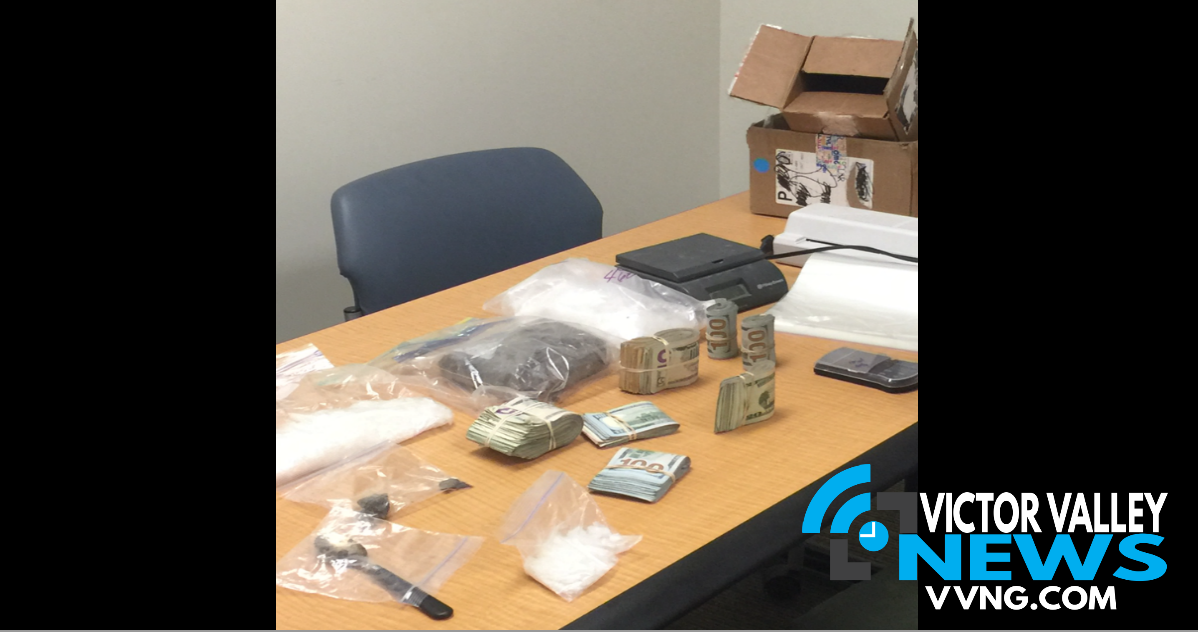 BARSTOW, Calif. (VVNG.com)- A 58-year-old Barstow was arrested after authorities discovered 2lbs of meth, heroin, and a large amount of currency in his possession.

On January 24, 2017, deputies from the Barstow Sheriff’s Station and a Sheriff’s K9 unit served a search warrant at a residence located in the 1100 block of Borrego Drive in Barstow after receiving information of possible drug activity.

During the service of the search warrant, deputies located approximately 2 pounds of methamphetamine, heroin, and a significant amount of US. Currency.

The suspect, Kurt Douglas Herman, was located at the residence. Herman was arrested, transported and booked into the Barstow Jail for possession of heroin for sales and possession of methamphetamine for sales; he is being held on $300,000.00 bail.

Anyone with additional information regarding this incident is urged to contact Deputy Kenneth Bubier of the Barstow Sheriff’s Station. Callers wishing to remain anonymous are urged to call the We-Tip Hotline at 800-78-CRIME (27463).