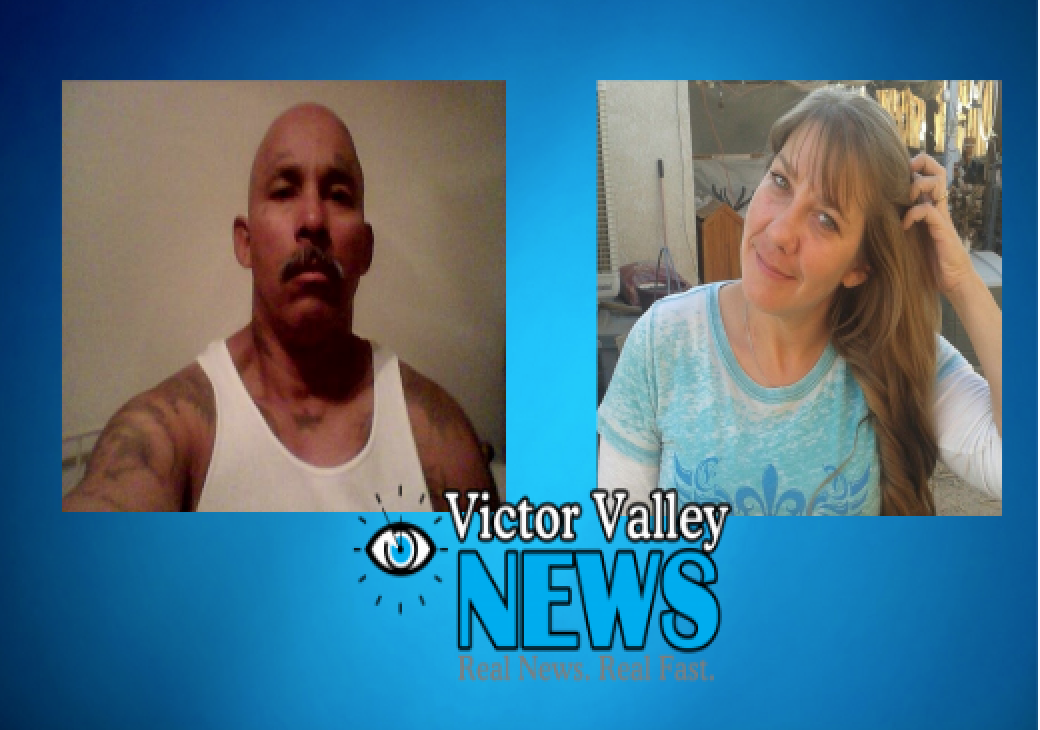 VICTORVILLE-(VVNG.com): Following a 6-hour stand-off on Monday, June 2nd at approximately 4:20 a.m. Victorville resident, Frank Joseph Covin, 22, was arrested in suspicion of a double murder that occurred at the Hinkley property.

According to authorities, Covin is suspected of murdering his father Prospare Walter Landry, 56, and his father’s long time girlfriend, Laurel Diana Roberts, 36, in their home on the 22200 block of West Main Street/National Trails Highway in Hinkley.

Covin appeared in the Victorville superior court on Thursday, June 4th for an arraignment hearing where he pleaded not guilty to the murder charges. He is being held at the West Valley Detention Center in lieu of $2,000,000. He is scheduled to appear in court for a pre-preliminary conference on June 11th.

Court records show that Corvin has a past with drug and weapon charges as well as an active case where he is accused of the felony of Violation of Community Supervision.

The investigation is ongoing and anyone with information is asked to call the Barstow Sheriff’s Station at 760-256-4838. Those wishing to remain anonymous can call the WeTip Hotline at 800-782-7463 or leave information on the WeTip website at www.wetip.com.