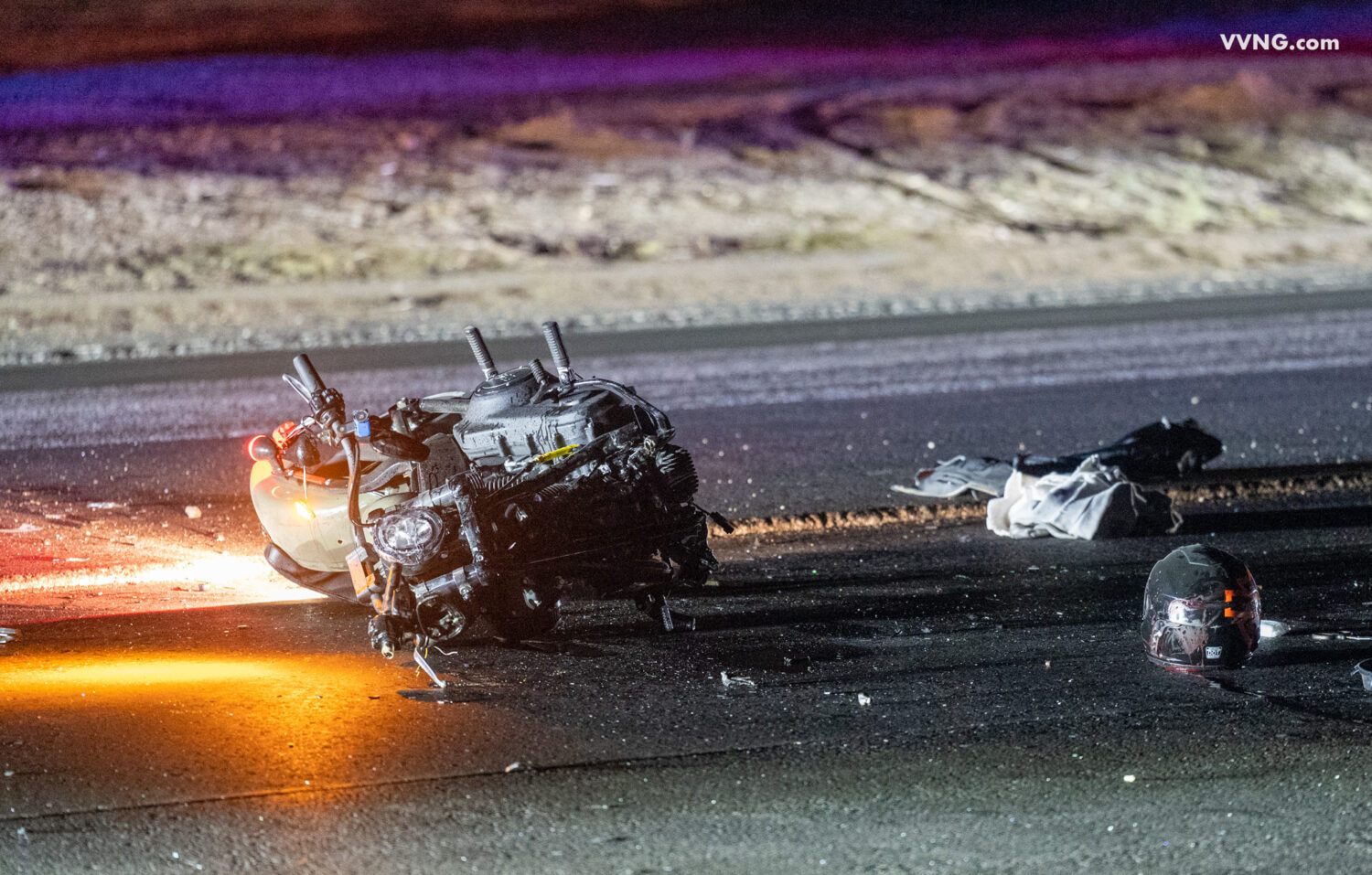 ADELANTO, Calif. (VVNG.com) — A 34-year-old Adelanto man named Leejon Tolliver was arrested and charged for a hit and run traffic collision that left a 29-year-old motorcyclist dead on Wednesday night.

Tolliver was stopped at the Pearmain Street and Palmdale Road intersection preparing to turn east onto Palmdale Road.

According to a sheriff’s news release, “Tolliver turned onto Palmdale Road in front of the victim, and a collision occurred.”

The rider was transported to Victor Valley Hospital where he was pronounced deceased at 8:55 p.m. due to injuries sustained from the collision, officials said.

Sheriff’s officials said Tolliver fled the scene of the collision prior to deputy arrival, but was subsequently located during the investigation. Tolliver was arrested for Vehicle Code 20001(a), Hit-and-Run.

Authorities also said alcohol or drugs did not appear to be a factor in the collision.

The identity of the rider is being withheld pending identification by the San Bernardino County Coroner’s Office.