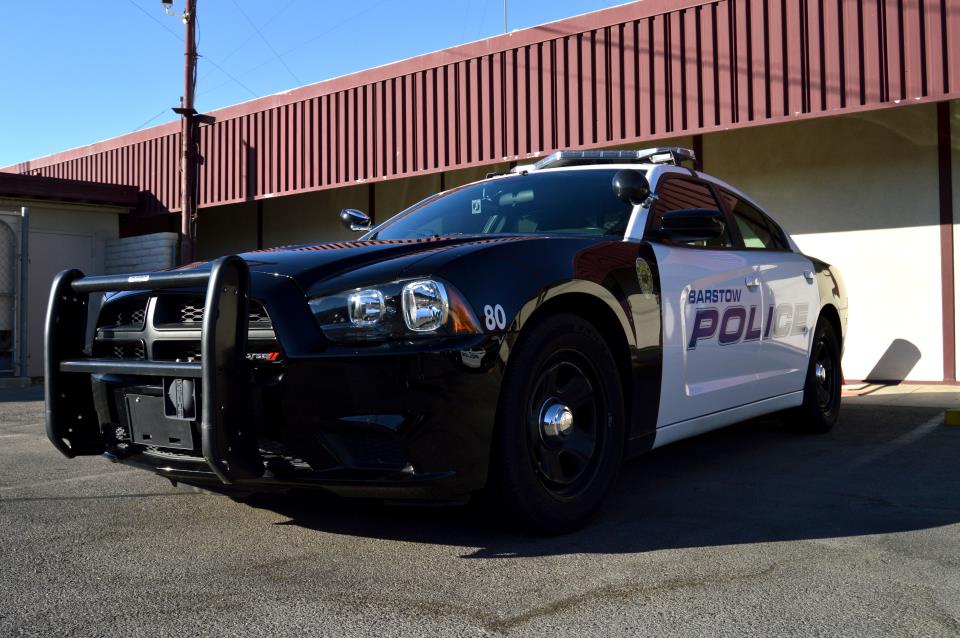 On December 19, 2016, at approximately 5:00 A.M., Barstow Police Department Dispatch center received a call regarding a theft that had just occurred at the Denny’s restaurant located in the 1200 block of Main Street.

Detective Tom Lewis assumed the investigation, interviewed additional witnesses, and reviewed the Denny’s surveillance footage from the incident. Detective Lewis was able to identify the suspect on the surveillance video as Anthony Christopher Bowie.

While investigating this incident Detective Lewis also determined that Anthony Bowie matched the description of the suspect in another robbery that occurred at the Dollar General on December 17, 2016.

On that date officers were dispatched to the Dollar General, located in the 300 block of West Main Street, regarding a strong armed robbery that had just occurred. Officers learned that a male subject stole two blue tooth speakers and attempted to flee the store. One of the employees attempted to contact the suspect as he was fleeing but the suspect physically assaulted the employee and then ran from the location. The incident was captured on the Dollar General surveillance system.

After reviewing the Dollar General surveillance video and conducting additional witness interviews, Detective Lewis identified Anthony Bowie as the suspect in that robbery as well.

Detective Lewis met with the Dollar General employee and conducted an in-field show-up. The employee positively identified Bowie as the male who stole the speakers from the store and assaulted her.

Christopher Bowie was booked at the San Bernardino County Sheriff’s Department Barstow Jail for PC 211 – Robbery. He was booked for both the Denny’s and Dollar General robberies.

Anyone with information regarding this investigation is urged to contact Detective Tom Lewis at 760-255-5132 or the Barstow Police Department at (760) 256-2211. Those wishing to remain anonymous may also report criminal activity by calling the WE-Tip hotline at 1-800-78-CRIME (27463) or may leave information on the We-Tip website at www.wetip.com.