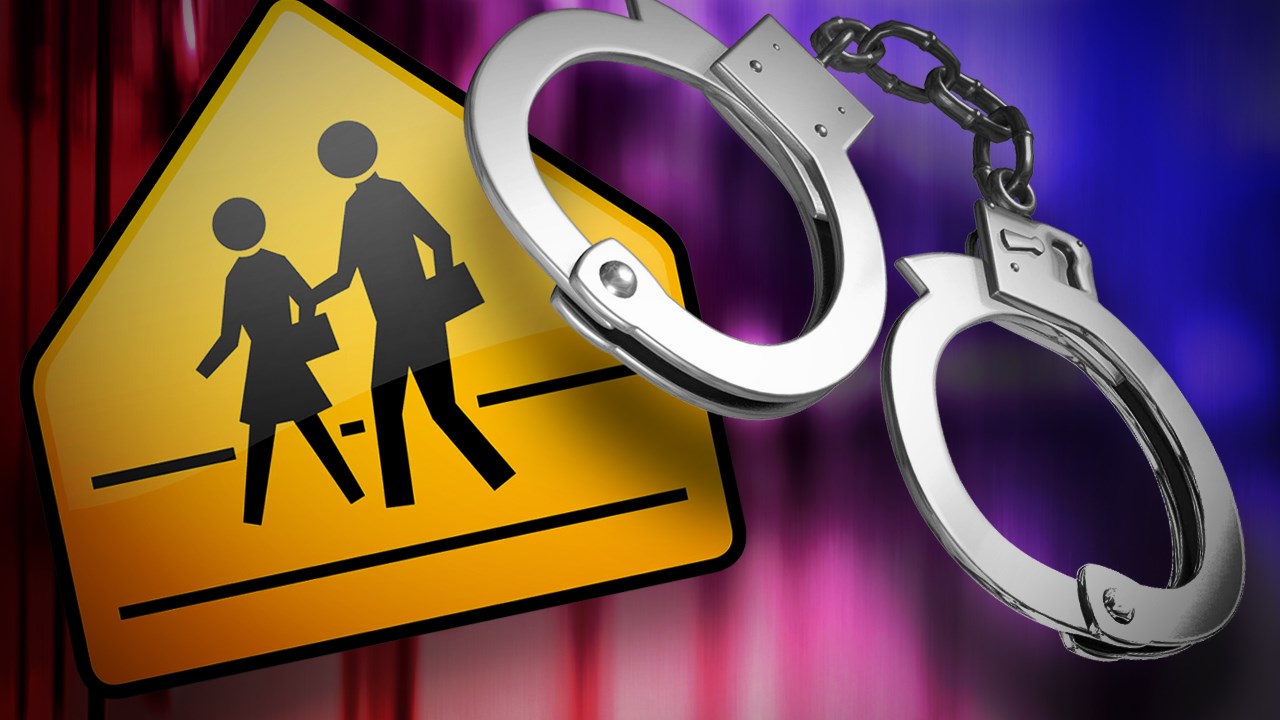 Sheriff’s officials said Jason Walker, 31 of Helendale, was arrested on April 6th at Helendale Elementary School located at 27274 Peach Tree Lane after making numerous threats that dated back to March.

The Victor Valley Sheriff’s Department said that evidence indicating these threats were discovered by school staff on the school grounds on 2 separate dates.

Superintendant Ross Swearingen followed up with Victor Valley News regarding the threats made by the suspect. “The threats weren’t specific to any person or anyone, they were ramblings written on a piece of paper about all men and woman.”

Swearingen said no threats were ever made towards the students but wanted to ensure appropriate action was taken, “We can’t overlook this, we have to ensure the safety of our kids and knew we had to look into this.”

According to school officials, the school was placed on a temporary “shelter in place,” to ensure the safety of the students until the situation was stabilized.

“We worked closely with the Sheriff’s Department and made notifications to parents so they were aware.

Walker was arrested and booked for criminal threats and is currently being held at High Desert Detention Center in lieu of $300,000 bail.

Parents with questions regarding the threats may call the school district at 760-952-1180.

Anyone with information regarding this incident is asked to contact Detective Osvaldo Pelayes at the Victor Valley Sheriff’s Station at (760) 552-6801.

Persons wishing to remain anonymous may report information to WeTip at 800-78-CRIME (27463) or by accessing WeTip’s website at www.wetip.com.

*This article was updated 4/10/17 to add a quote from Superintendant Ross Swearingen.