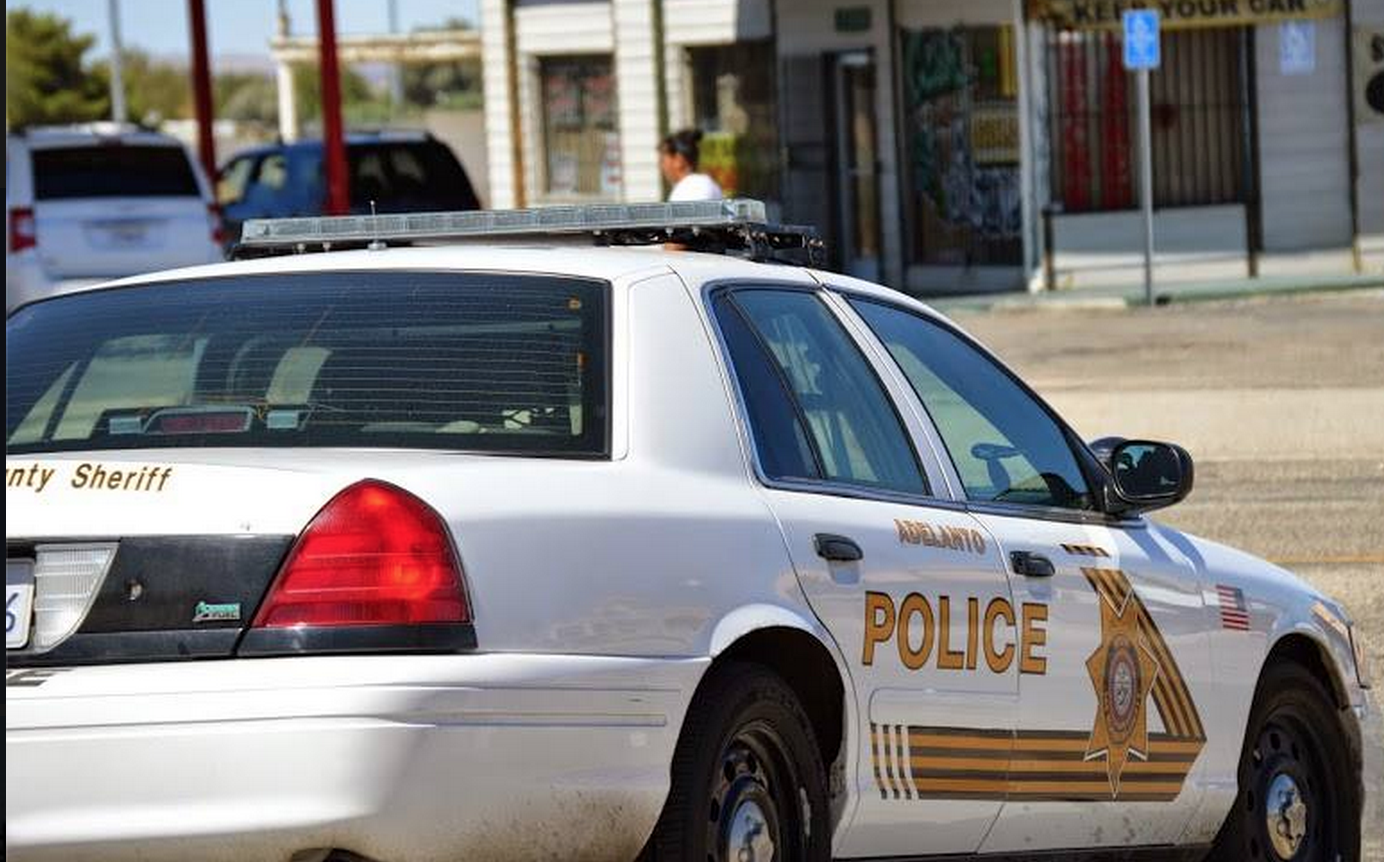 ADELANTO-(VVNG.com):  A 21-year-old Adelanto man was arrested after a dispute and a theft of property in the 14300 block of Princeton Court in Adelanto. On Tuesday, May 26 th at approximately 6:20 p.m. dispatch received a report of an argument that ended in property being stolen.

A deputy from the San Bernardino County Sheriff’s, Victor Valley Station responded to the call. It was determined through investigation that the victim and suspect were involved in an argument at the residence. The suspect, later identified as Erik Allen Edmonds demanded property from the victim and took the property by force. The victim sustained minor injuries as a result of the incident.

Edmonds was located, arrested and booked at the High Desert Detention Center for burglary. He is being held in lieu of $100,000 bail and is scheduled to appear at the Victorville Superior Court on Thursday, May 27th for an arraignment hearing.