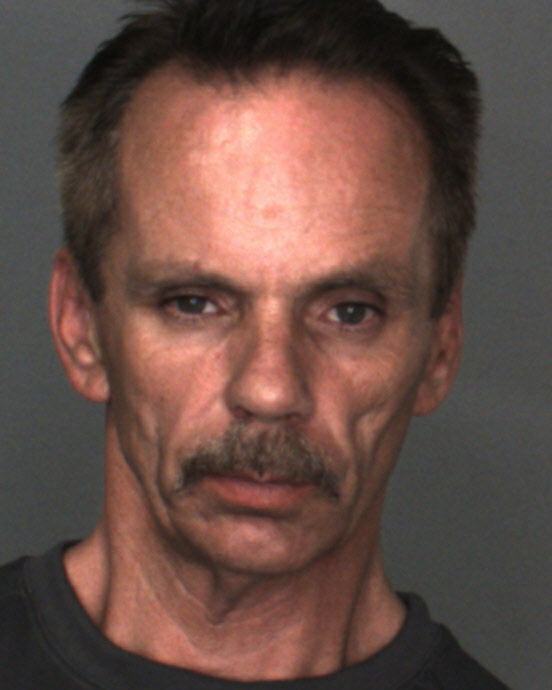 HIGHLAND:(VVNG.com)- During the past month, Detectives from the Highland Sheriff’s Station were using social media as part of an un-related investigation. During that investigation, they posed as a 15-year-old female juvenile on a social media website.

On June 5, 2014, a pre-designated location in Whittier was discussed between McCullough and the decoy officer, where McCullough agreed to pick up the juvenile in his diesel truck, and allow the juvenile to run away with him for several days.

Detectives then drove to the location, where McCullough arrived and attempted to meet with the juvenile; where he was detained by officers. At the time of his arrest, he was also found to be in possession of a “loaded” hypodermic syringe, a glass meth pipe, and a bag of methamphetamine.

Anyone with information about this investigation, or other inappropriate contact by McCullough, should contact the Highland Detective Division at (909)425-9793.

McCullough was arrested and booked into Central Detention Center in San Bernardino; where he is being held in lieu of $1,000,000.00 bail.