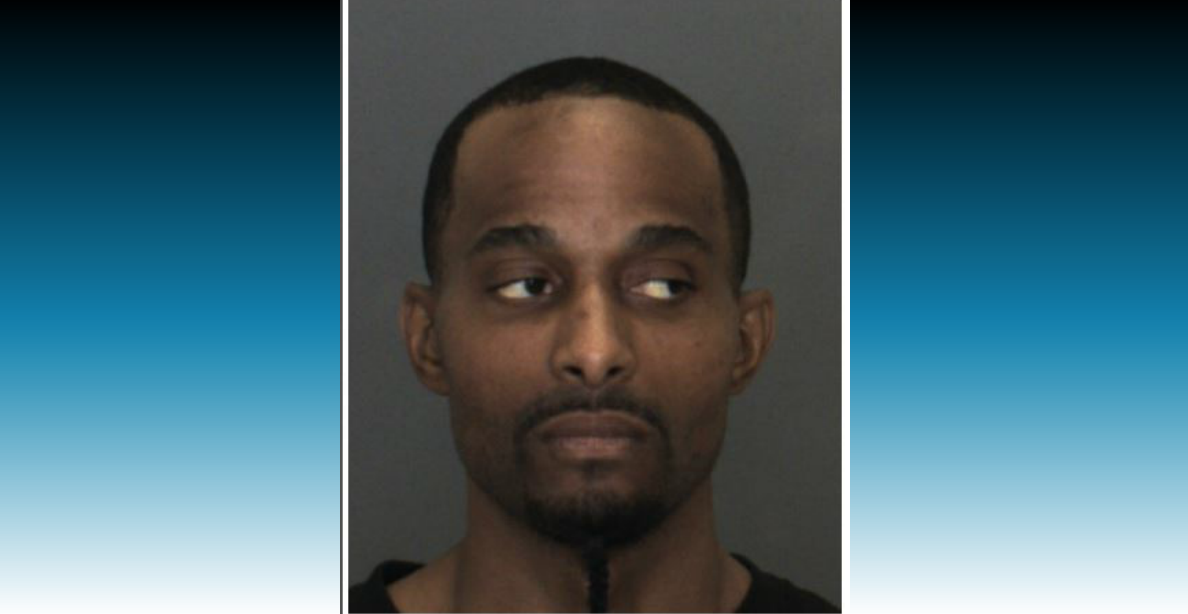 VICTORVILLE, CALIF. (VVNG.com): Victorville police arrested a man who is being charged with pandering, also known as pimping, a 25-year-old female.

On October 26, 2016, deputies from the Victorville Police Department responded to a keep the peace call where the victim told deputies she was introduced to the suspect, Orlando Mays, a few days earlier.

According to the victim, soon after the two met he bought her clothing and paid for salon services for her. He then drove her to locations in San Bernardino and Victorville, where he gave her specific instructions to make contact with men to arrange sex with them in exchange for money.

The suspect also created an account, on an internet dating site, for the victim to solicit sex for money. The victim was able to get one of the men, who had solicited her for sex, to drop her off at a location in Apple Valley. She then contacted the police and requested an escort to the suspect’s house to pick up her belongings.

A search warrant was authored and served at the suspect’s house on October 27, 2016. The suspect was not at the location when deputies arrived to conduct the search. However, a large amount of cash and other items consistent with prostitution were recovered at the suspect’s home and collected as evidence.

On November 5, 2016, deputies from Victorville Police Department’s Gang Unit, located and arrested the suspect. He was booked at the High Desert Detention Center for pandering. He is scheduled to appear in court on November 8, 2016.

The suspect’s booking photo is being released, as it is believed that there may be additional victims.

Anyone with information about this investigation is asked to contact Deputy C. Raynolds at the Victorville Police Department at (760) 241-2911. Callers wishing to remain anonymous are urged to call the We-Tip Hotline at 1-800-78CRIME (27463) or you may leave information on the We-Tip website at www.wetip.com.