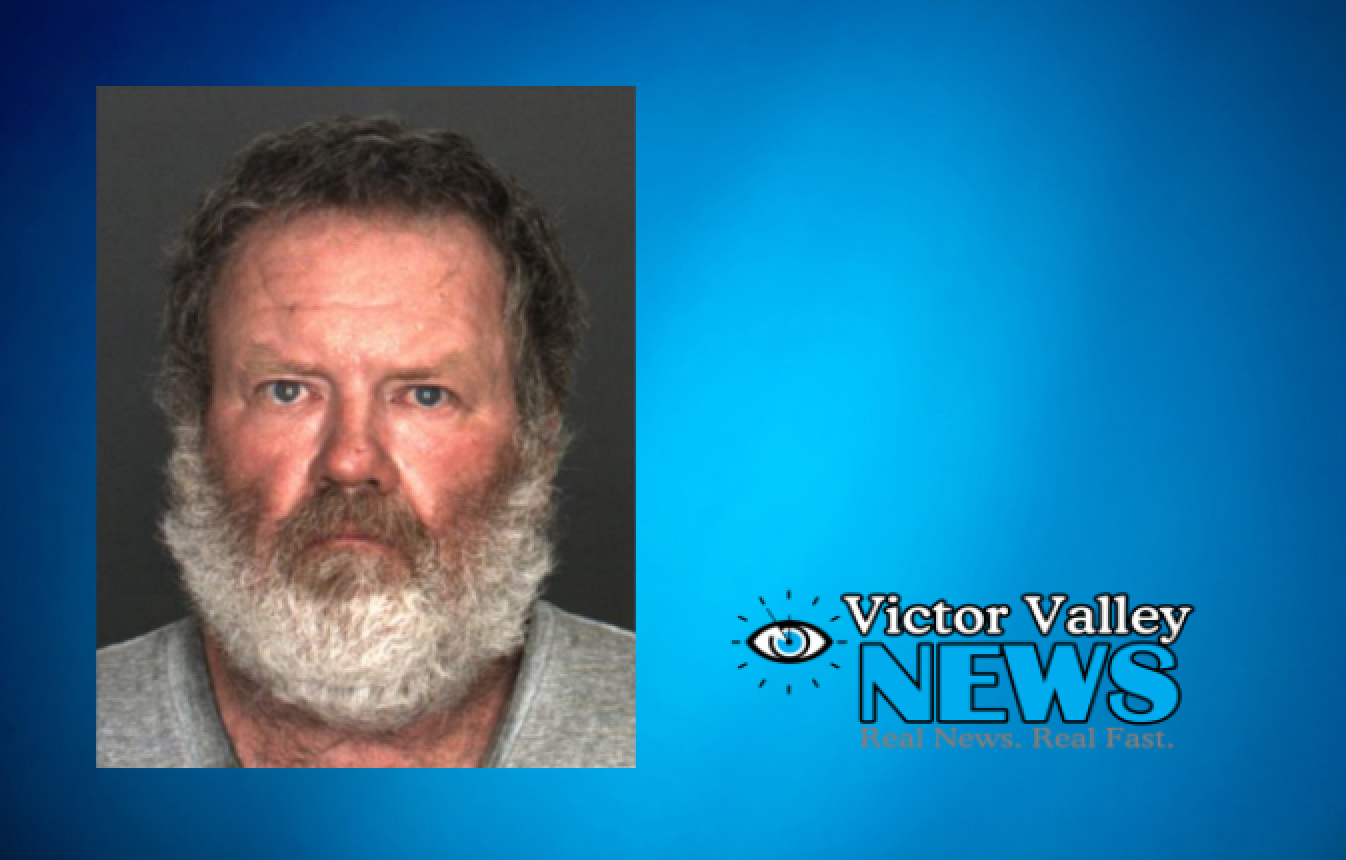 HACIENDA HEIGHTS-(VVNG.com): A 56-year-old Hacienda Heights man had been arrested for the molestation of two victims over 20 years ago. The crimes against the two now adult victims, was reported on April 23, 2015 to a Florida law enforcement agency. The male subject that reported the crime told authorities that he and his brother were sexually molested by Jody Haralson in 1994-1995 in Devore and Phelen when the two were 11 and 14 years old.

The report was forwarded to the San Bernardino County Sheriff’s Department, where the Specialized Investigations Division, Crimes Against Children Detail took over the investigation.

Through investigation detectives determined that Haralson, who is a sex offender on an unrelated offense, met and became friends with one of the victims while they worked at the Renaissance Faire in Devore in 1994-1995. He also became friends with the victim’s younger brother who also became a victim of sexual abuse. The victims told authorities that Haralson engaged in oral copulation with both victims multiple times during the twelve month period.

After interviewing Haralson, he was arrested and booked into the West Valley Detention Center. He was booked for Oral Copulation, victim under 16 year of age, suspect over 21 years of age. Haralson is being held on $100,000 bail. Haralson’s booking photograph is being released in the event Haralson victimized other children.

Anyone with information regarding this investigation is urged to contact Detective Jacob Gault at (909) 387-3651. Callers wishing to remain anonymous are urged to call the We-tip Hotline at 1-800-78-CRIME (27463) or you may leave information on the We-Tip Hotline at www.wetip.com.