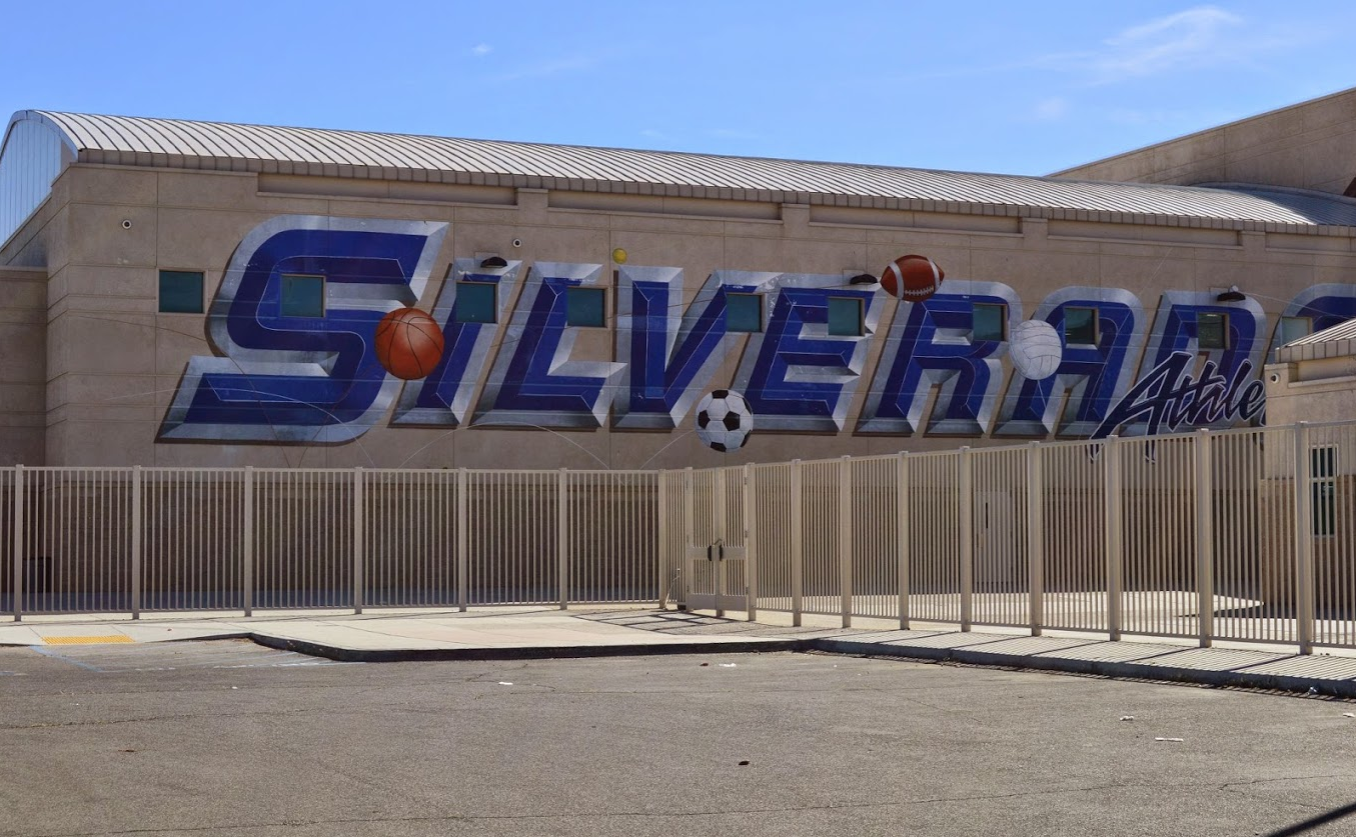 An 18-year-old man was arrested on Saturday morning at around 6:40 a.m. on the 17800 block of Canyon Meadows road for criminal threats made on social media. Deputies from the Victorville Station responded to the information obtained at 11:52 p.m Friday night. The threats were in regards to the non-specific threat of a “highdesertmasscre”.

Hernandez was arrested and booked into the High Desert Detention Center in Adelanto. He is being held in lieu of $50,000 bail and is due to appear at the Victorville Superior Court for an arraignment hearing on Tuesday afternoon.