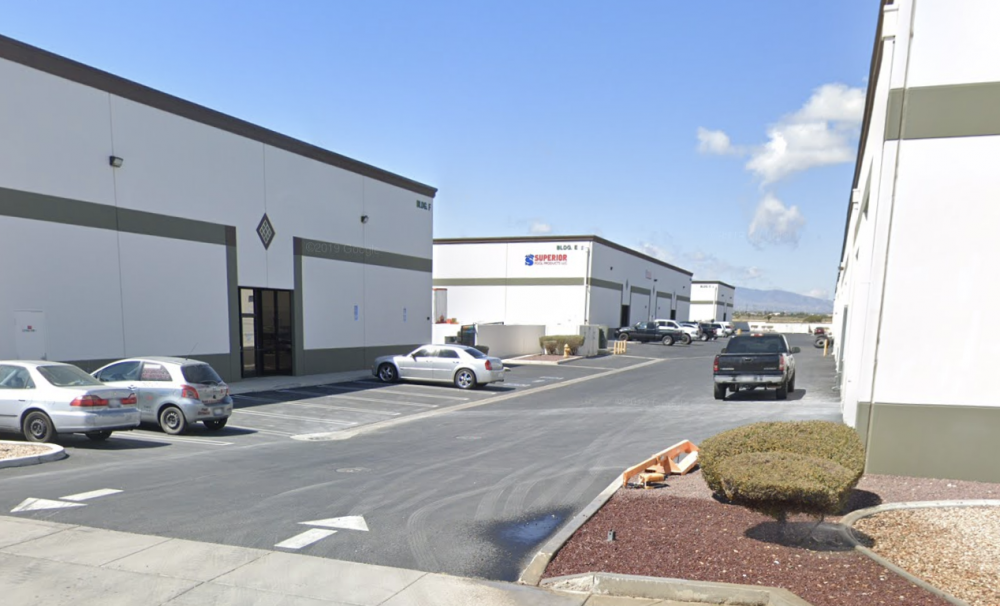 HESPERIA, Calif. (VVNG.com) — A 46-year-old man was arrested for burglary after he attempted to steal masks from 3M in Hesperia, officials said.

On April 3, 2020, at about 10:00 pm, deputies from the Hesperia Police Department were dispatched to a security check in the 12200 block of Poplar Street.

Upon arrival, deputies observed a shattered window to the business.

The suspect, Travis Ellis, a Hesperia resident, broke a glass door with a lock and attempted to steal masks from the location.

Police responded to the area where Ellis was located nearby, arrested and later booked at High Desert Detention Center for PC 459.

According to public booking logs, Ellis is no longer in custody and was court-ordered released on April 8, 2020.

Related Topics:BurglaryHesperiaTravis Ellis
Up Next