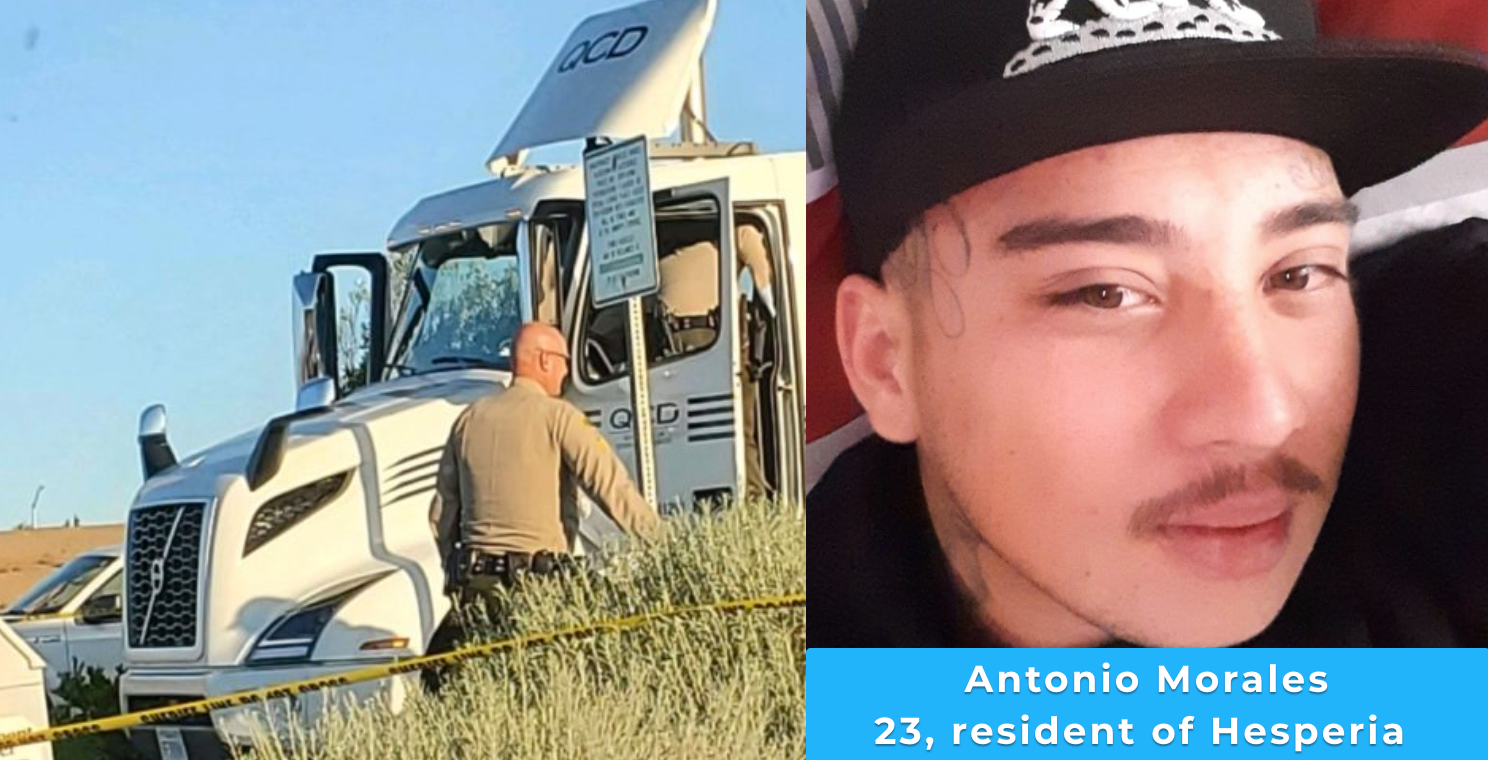 The suspect, Antonio Michael Morales, a resident of Hesperia, was taken into custody without incident at 12:17 am., on June 3rd in the area of Peach and Hackberry.

Hesperia Station Detectives and the station’s Gang Team were searching for Morales after they located evidence at the scene of the shooting that happened on May 31st.

At about 5:26 am, Morales was on foot when he approached the delivery truck and shot at the driver as he sat inside his truck in the parking lot of the Starbucks in the 11400 block of Fashion Court. Sheriff’s officials said Morales fired directly into the cab and fled the scene.

San Bernardino County Firefighters responded and treated the male who was suffering from a gunshot wound to the upper body. He was later transported to a trauma center with non-life-threatening injuries, officials said.

During his arrest, sheriff’s officials recovered a firearm that is believed to have been involved in the shooting however, a motive was not given.

It was also determined that Morales’s vehicle was involved in a vehicle pursuit with Hesperia Deputies during an attempted traffic stop on May 28, 2021, where the driver evaded arrest and the pursuit was terminated. That investigation is ongoing.

Morales was booked into High Desert Detention Center for PC 664/187 Attempted Murder and the motive for the shooting remains under investigation.

He is currently being held without bail due to violation of parole and is scheduled for a preliminary hearing in a Victorville courtroom on June 7, 2021.