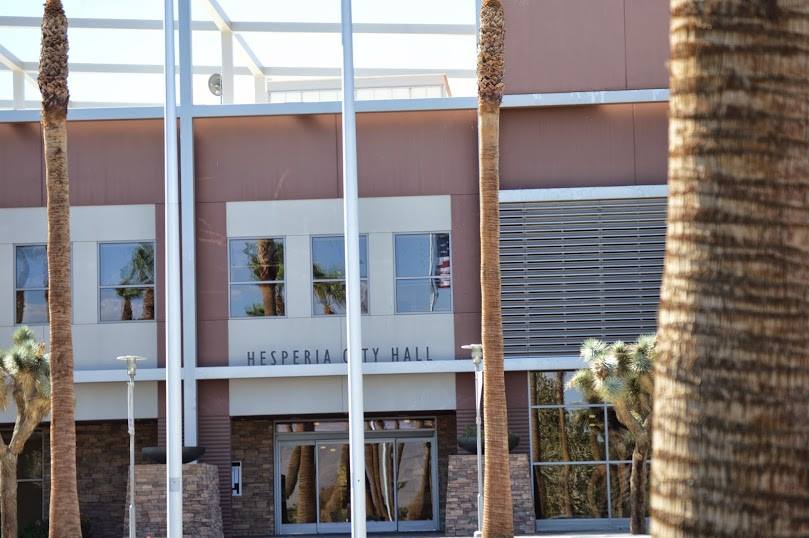 HESPERIA-(VVNG.com):  A 30-year-old Los Angeles man was arrested in Hesperia on Tuesday, April 28th after an attempted kidnapping, assault and animal cruelty.

At approximately 12:57 P.M., deputies were dispatched to an area near Civic Plaza Park to the reports of a male yelling and cursing at people. Additional reports came in including information that the male, later identified as Reginald Peralta had been in altercations with others and the male suspect had been seen chasing some ladies into the City Hall.

When deputies arrived they found that the suspect had been detained by two city employees. The subject was combative and covered with blood. Through investigation it was learned that Peralta yelled at a young man on a skateboard with his dog near 8th Street and Spruce Avenue. The young man asked if he could help Peralta and was assaulted and the dog was kicked several times. The young man defended himself with his skateboard causing injury to Peralta’s head.

The suspect ran through the park following and yelling at three females and a small child. The women ran into the city hall to escape Peralta, but he continued after them. City personnel attempted to get the victims into secured areas, but the suspect managed to get his foot or hand in before each doorway could be secured. The man was eventually able to corner the victims, including two young adults and a 2 1/2 year old held by her grandmother. The suspect attempted to hit the grandmother with his bloodied hands to take the child. The other two female victims struck Peralta with chairs to get him away from the elderly woman and child.

The grandmother got away with the child down another hallway where a city employee grabbed the subject and getting him to the ground. A second employee assisted in detaining Peralta until Deputies could arrive.

At this time it is not yet known if alcohol or drugs were a factor. Peralta was taken to a local hospital for treatment of his injuries. Peralta was booked at High Desert Detention Center on charges of kidnapping, assault and animal cruelty. He is being held in lieu of $130,000 bail.