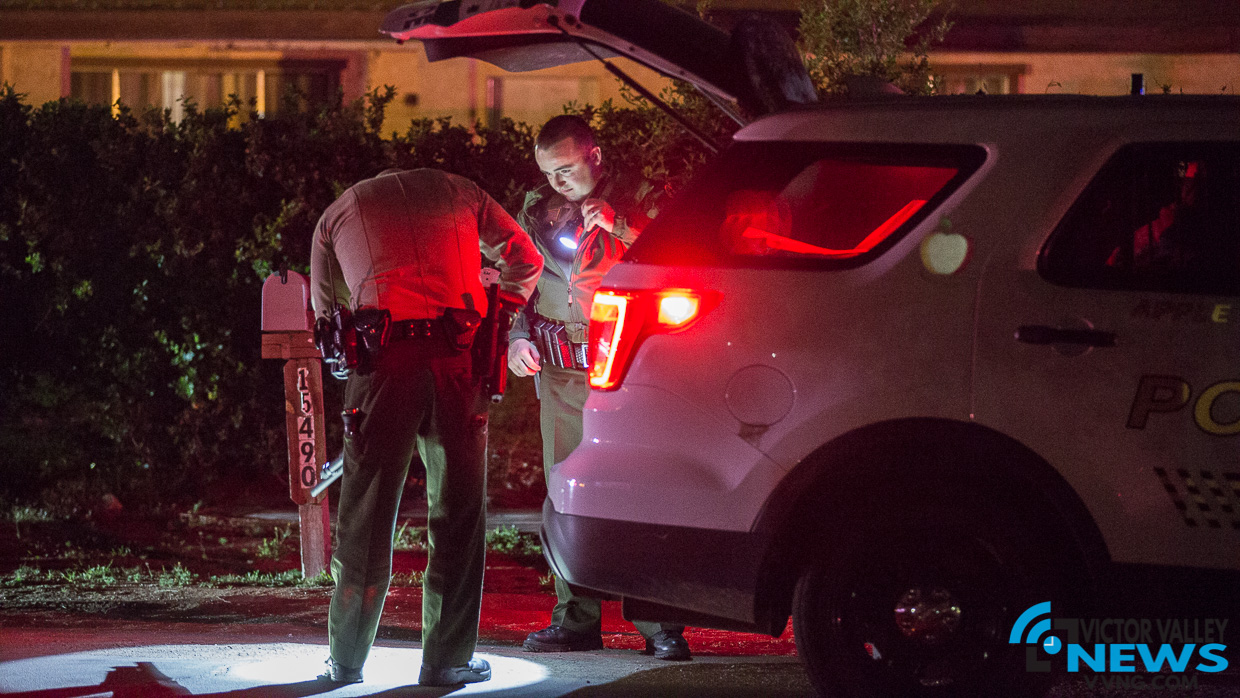 APPLE VALLEY, Calif. (VVNG.com) Many Apple Valley residents were shaken up by the sound of gunfire Tuesday night.

Deputies arrived on scene to find several subjects in the front parking lot of the apartment complex. While securing the scene, a black Mossberg shotgun was recovered underneath a vehicle in the driveway.

Upon further investigation, a search warrant was served at one of the apartments where a shotgun along with multiple spent shotgun rounds was located.

Cedrick Buckner, 26, was contacted inside the apartment and later arrested and booked for negligent discharge of a firearm.

After a search of the apartment complex, no one was found to be injured as a result of the gunfire.

Anyone with information is urged to contact Detective Jason Grantham of the Apple Valley Police Station at (760) 240-7400. Callers wishing to remain anonymous are urged to contact We-Tip Hotline at 1(800) 78-CRIME (27463), or you may leave information on the We-Tip website at www.wetip.com