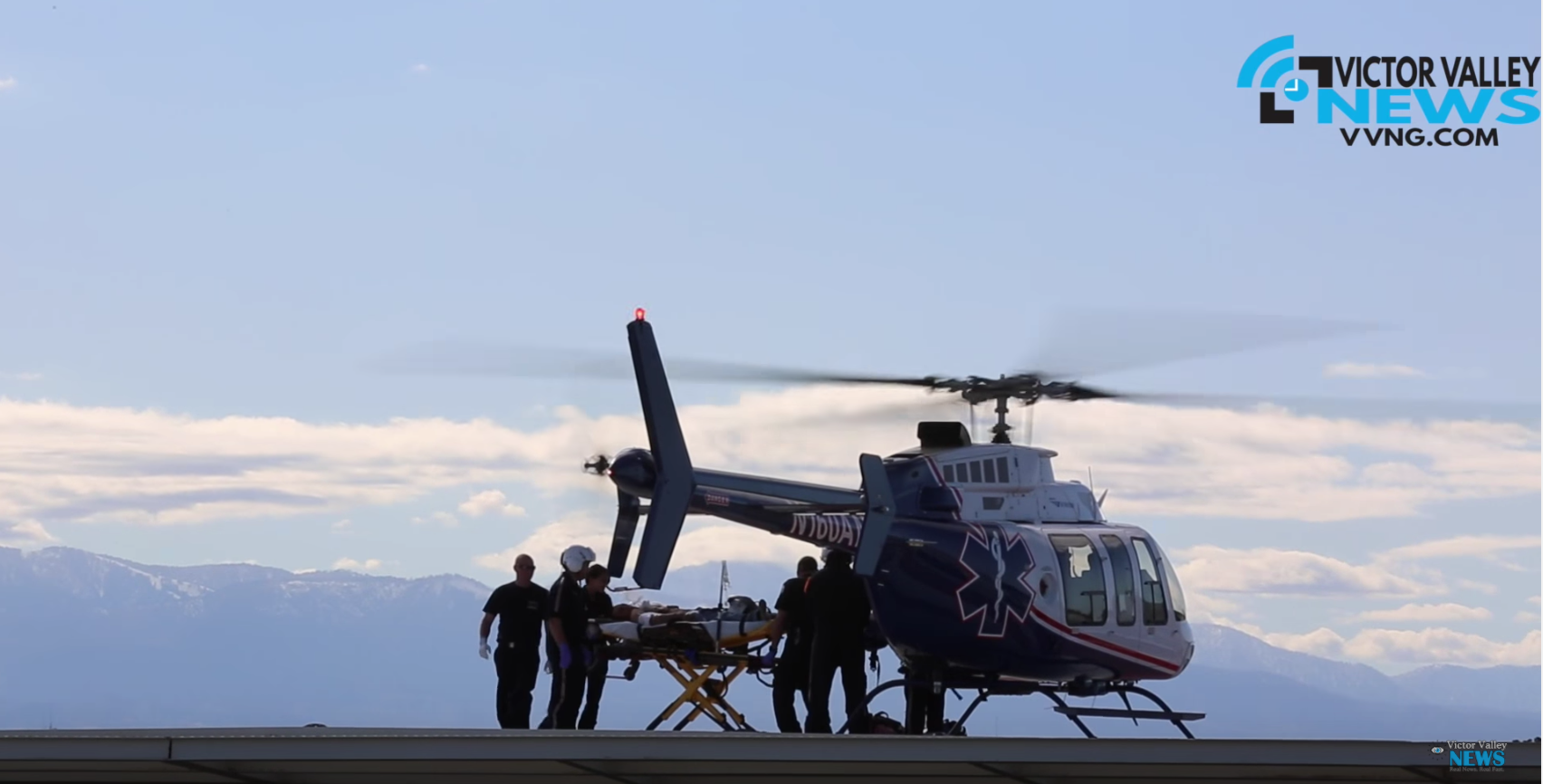 On February 12, 2017, deputies from the Victorville Police Department responded to a reported shooting in the 16800 block of Tracy Street.

Deputies arriving at the scene located a 17-year-old male lying in the street with a gunshot wound to his chest.

Although it was initially told to authorities that the suspect was unknown to the victim and only described as a Black male adult, who entered the home and shot the victim, through investigation detectives discovered those allegations were untrue.

“Through further investigation it was determined the victim was in his home with Jesse Arroyo and two other friends when Arroyo discharged a handgun, striking the victim in the chest,” authorities said.

The 17-year-old victim was transported to a local hospital and subsequently airlifted to Loma Linda Medical Center and was reported to be in critical condition.

Jesse Arroyo was arrested and booked at High Desert Detention Center for assault with a firearm on a person. He is currently being held in lieu of $50,000 bail and is scheduled to appear in Victorville Superior Court on February 15, 2017.

It appears, at this time, the shooting was accidental. The investigation is ongoing, and anyone with information about this investigation is asked to contact Detective Mike Mason at the Victorville Police Department at (760) 241-2911. Callers wishing to remain anonymous are urged to call the We-Tip Hotline at 1-800-78CRIME (27463), or you may leave information on the We-Tip website at www.wetip.com.