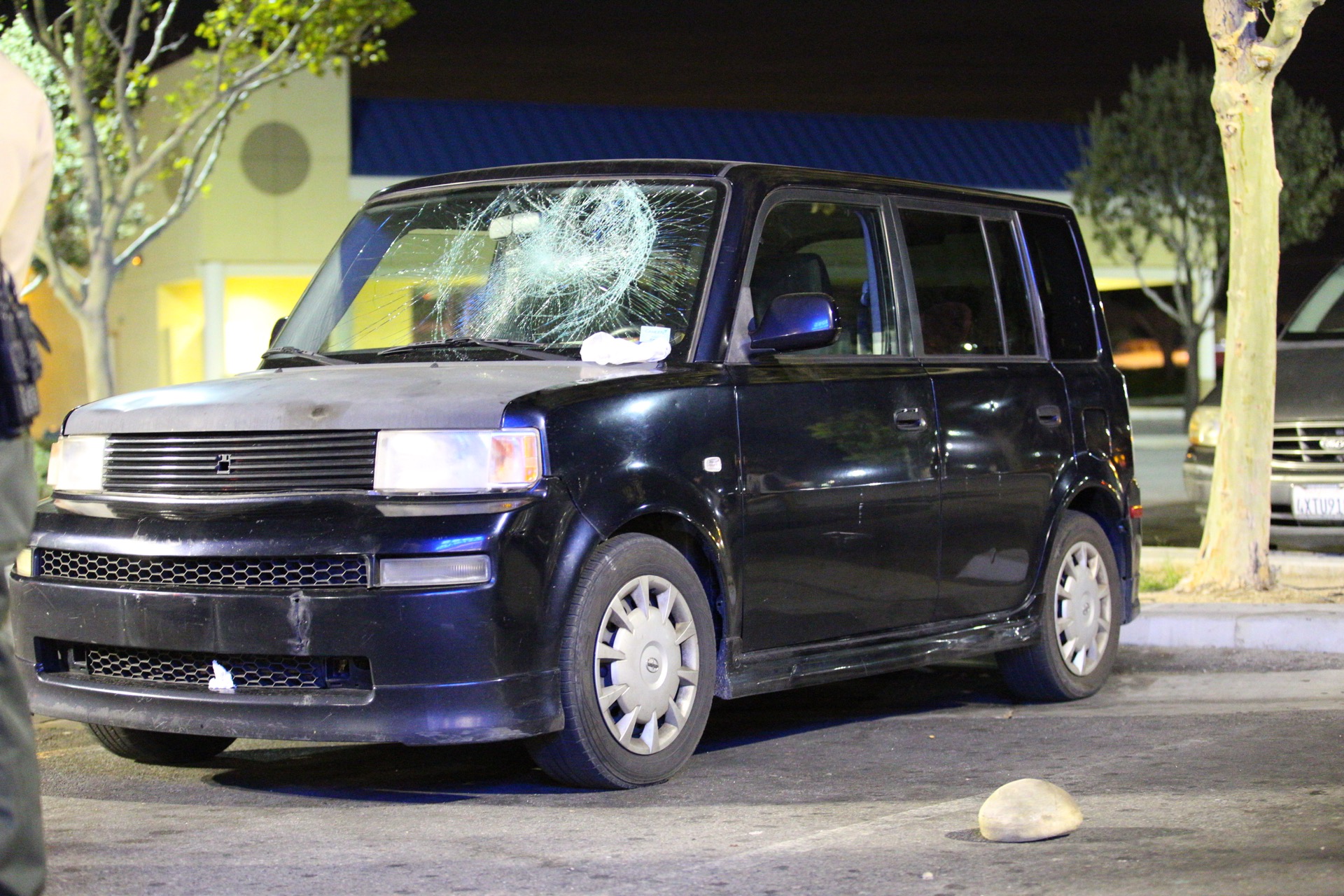 VICTORVILLE, CALIF.(VVNG.com)- A man was arrested after going on a windshield smashing rampage outside a shopping center Saturday night.

At about 10:00 p.m. on October 29th dispatch received calls stating a male was breaking out windows of parked vehicles near the Ross Dress For Less located at 17222 Bear Valley Road in Victorville.

According to witness Donna Hove, the male appeared to be “high as a kite on methamphetamine.”

“The man was next to a blue van and he ripped a stroller out of the trunk. He went to the side of the van and started screaming as if a girl was in there. He was saying where’s my kids? I’m going to kill you, but there was nobody inside the van,” stated Hove.

The man continued to act very “deranged” as he walked over to another vehicle in the parking lot.

“He was carrying a white plastic bag with a large rock inside. He took the bag and smashed the front windshield of the parked vehicle,” stated Hove. “I thought he was looking to kill somebody, it was very scary.”

When deputies arrived on scene the male was subsequently taken into custody without incident. 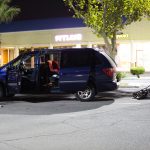 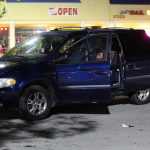