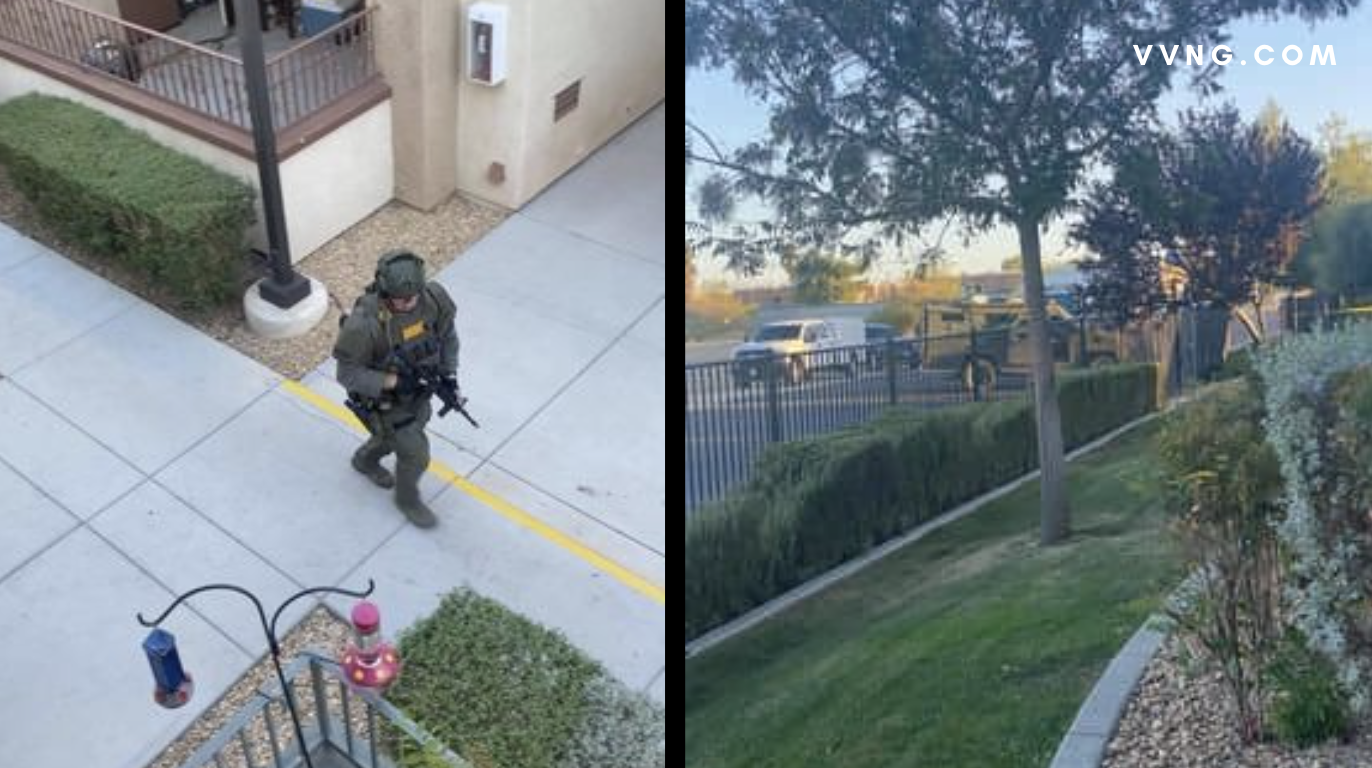 VICTORVILLE, Calif. (VVNG.com) — A 41-year-old man was arrested after a standoff at the Riverton Apartments in Victorville.

It happened on Tuesday, October 5, 2021, at about 2:00 pm in the 14300 block of Borego Road. Deputies were dispatched to the location regarding a subject disturbance and learned the victim and suspect had a verbal altercation.

Sheriff’s spokeswoman Amanda Paslak said the suspect was reported to have a bladed object in his hand during the altercation.

“The victim was in fear and left the residence, waiting for deputies to arrive. The suspect did not exit the residence upon deputies arrival and the Specialized Enforcement Division responded to assist,” stated Paslak.

Sheriff’s officials said King nor the victim were injured.