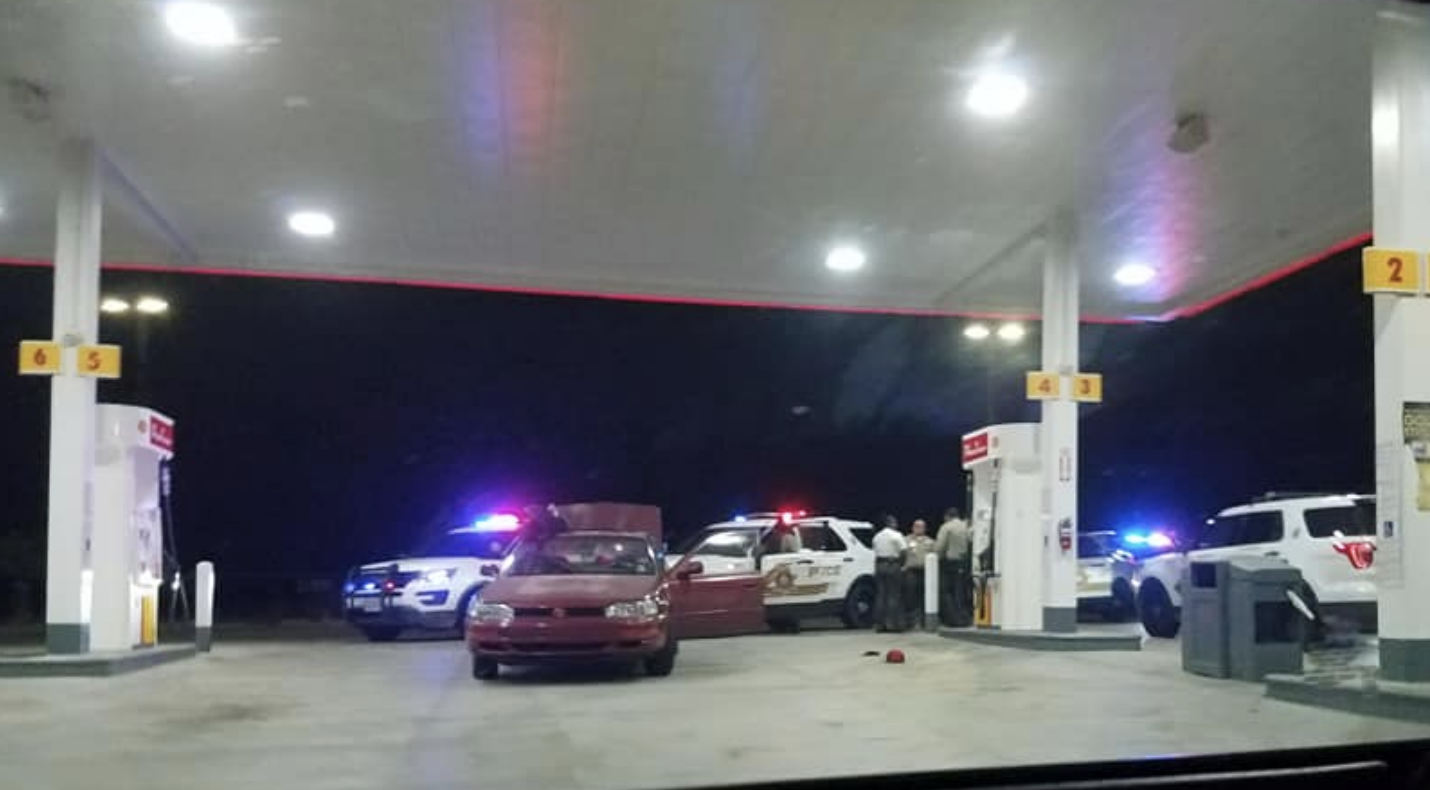 ADELANTO, Calif. (VVNG.com) — A 26-year-old man is behind bars after he nearly struck a San Bernardino County Sheriff’s Deputy as he sped away in his vehicle Friday night, officials said.

According to Bachman, the deputy made contact with the subject, identified as Elijah Hurd Dominguez, who then locked himself in his car.

“The man refused to comply with the deputies commands and then sped away, nearly hitting the deputy,” stated Bachman.

Dominguez failed to yield for about a minute before stopping his car near the gas pumps of the Shell Gas Station at the corner of Bellflower and Palmdale Roads.

The suspect was taken into custody and booked into the Adelanto Detention Center where he’s currently being held on a $100,000 bail. His charges include VC28000.2 Evading a Public Officer with Disregard and PC245(A)(1) Assault with a Deadly Weapon other than a firearm.

Dominguez is scheduled for preliminary arraignment in a Victorville courtroom on December 26, 2018.