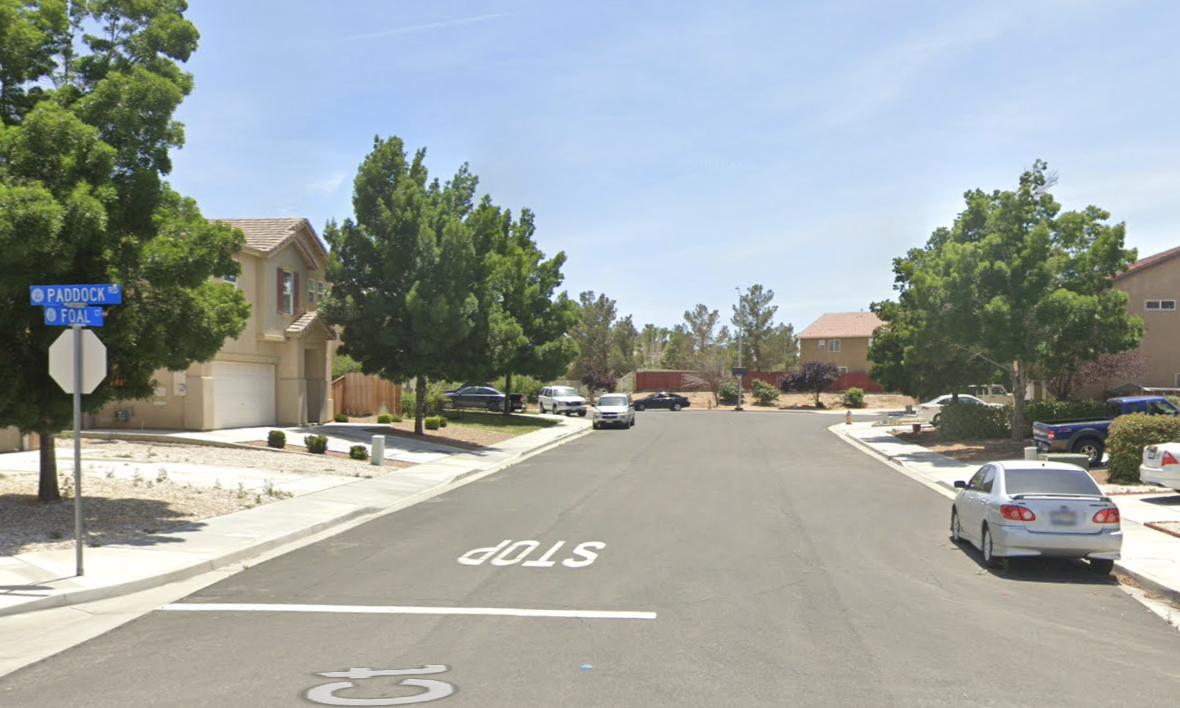 VICTORVILLE, Calif. (VVNG.com) — A Moreno Valley man was arrested on the 4th of July after he allegedly fired a weapon into the air and at a car as he celebrated in the City of Victorville.

It happened at about 7:48 PM in the area of Foal Court and Paddock Road within the community of Brentwood.

Sheriff’s spokeswoman Jodi Miller told VVNG deputies responded to the report of a subject firing a weapon into the air and at a vehicle.  When deputies arrived they located fired cartridge casings and detained Darren Edmon, age 26 of Moreno Valley.

“A search of Edmon’s vehicle was conducted, and deputies found a loaded handgun inside the vehicle,” stated Miller.

Edmond was booked into the High Desert Detention Center. He was arrested for PC 246.3(A) Wilful Discharge of a Firearm. According to booking logs he was released from custody and on bail the following day.

Miller said no one was injured.

In California, discharging a firearm into the air is a felony punishable by three years in state prison. If the stray bullet kills someone, the shooter can be charged with murder.