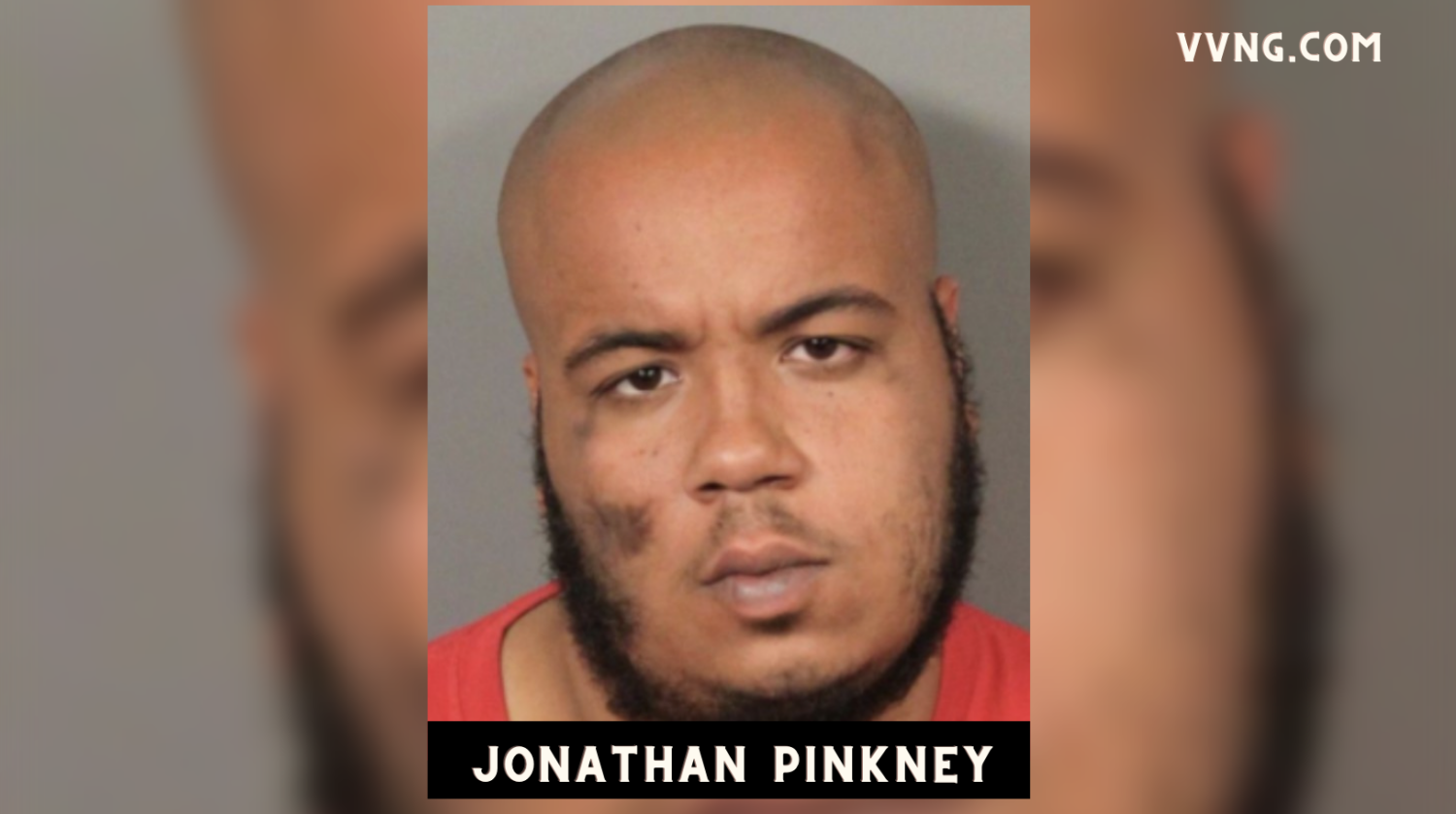 APPLE VALLEY, Calif. (VVNG.com) — Authorities are searching for additional victims after a 27-year-old Apple Valley man exposed himself at a local hospital.

The suspect identified as Jonathan Pinkney was arrested after deputies responded to a male exposing himself at St. Mary’s Medical Center in Apple Valley.

According to a sheriff’s news release, deputies learned of an additional occasion of similar circumstances involving Pinkney; however, Pinkney had left the location prior to the deputies arriving.

Pinkney was arrested and issued a citation for PC 314.1- indecent exposure, with a future court date.

“Pinkney’s booking photo is being released as investigators believe there may be additional victims,” stated the news release.

Anyone with information about this investigation or is a victim, is asked to contact Detective S. Lenihan at the Apple Valley Police Department at 760-240-7400 or Sheriff’s Dispatch at 760-956-5001.