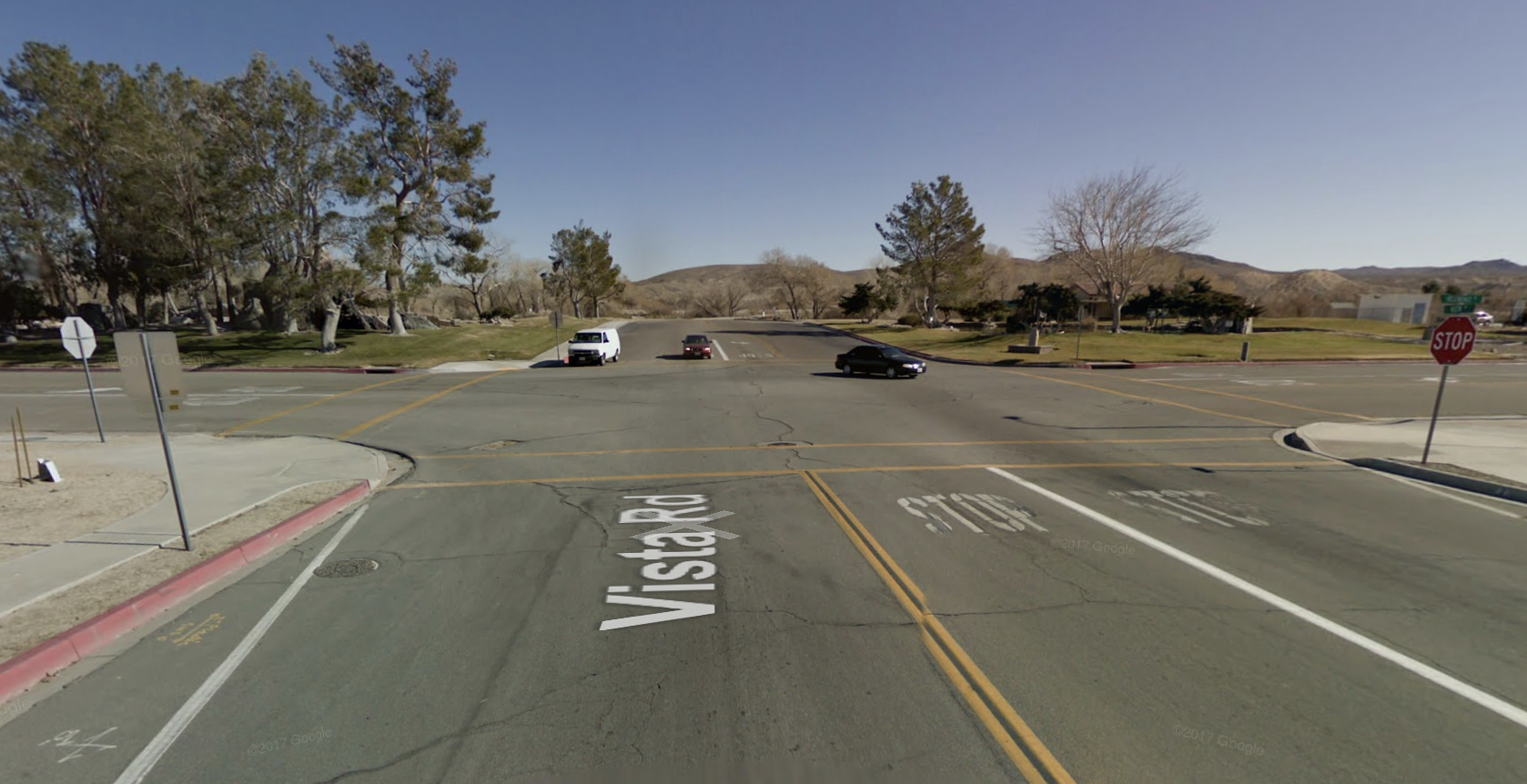 HELENDALE, Calif. (VVNG.com) — A 37-year-old Murrieta man was arrested for assault after intentionally causing a traffic accident with his ex-girlfriend and her new boyfriend, officials said.

It happened on Monday, January 5, 2021, in the area of Helendale Road and Vista Road in Helendale.

According to a sheriff’s news release, the suspect, Jason Richards, parked his vehicle and watched for his ex-girlfriend and her new boyfriend to drive by.

According to a sheriff’s news release, “as the victims drove by, Richards pulled up next to them and sideswiped the boyfriend’s truck, attempting to run them off the roadway. Richards then pulled in front of the victim’s vehicle and slammed on his brakes, causing the victim to rear-end his vehicle.”

After conducting interviews and examining evidence, Jason Richards was arrested for assault with a deadly weapon. He was booked at High Desert Detention Center, where he was later released on bail.

The investigation is ongoing and anyone with information is asked to contact Deputy J. Gice, at Victor Valley Sheriff’s Station 760-552-6800. Callers can remain anonymous and contact We-Tip at 800-78CRIME or www.wetip.com.