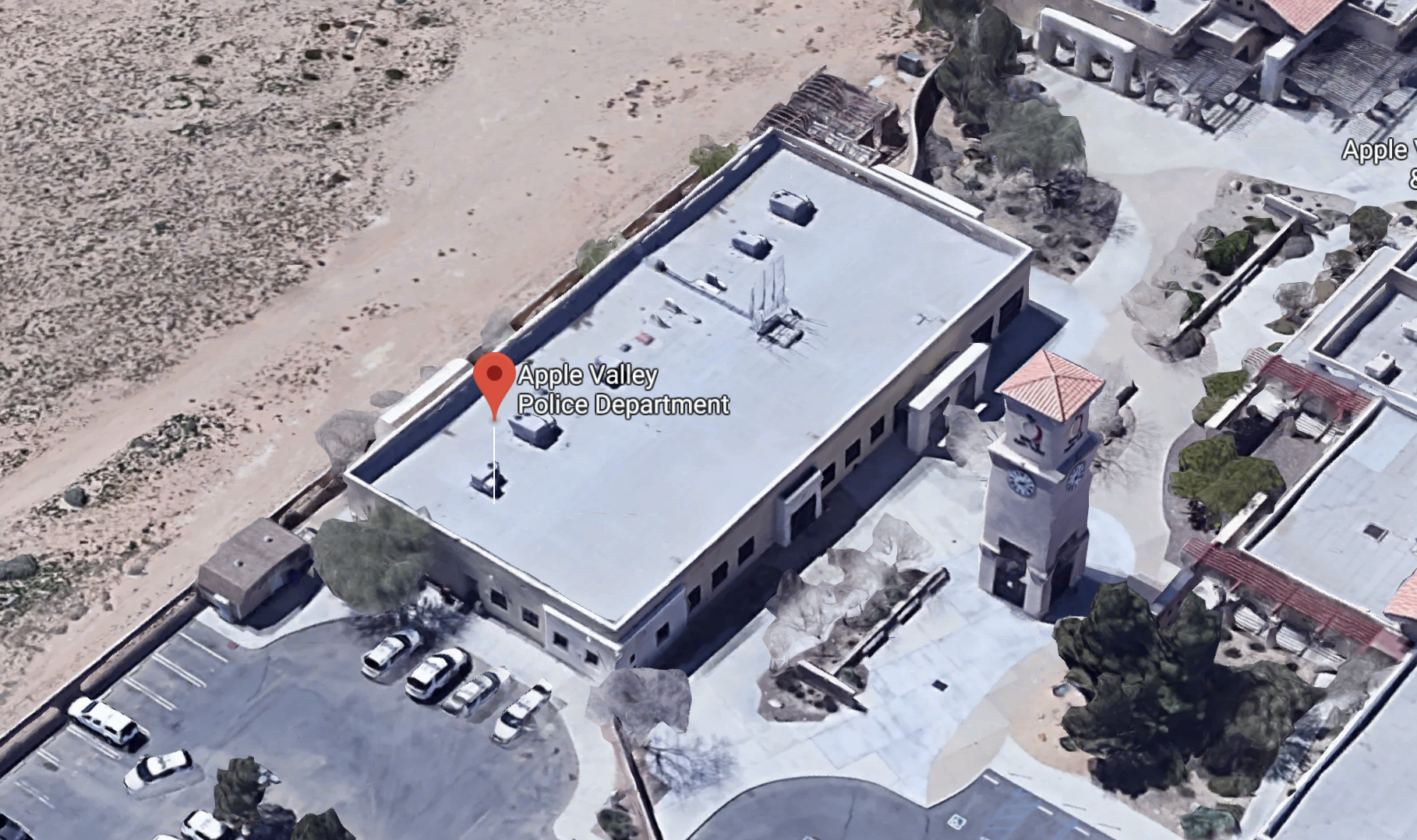 Sheriff’s spokeswoman Joy Ballinger told Victor Valley News, the clerk working the front desk at the station was advised by two citizens that a male was urinating on the side of the building.

“Two women were walking in the area and as they approached, the male subject exposed himself to them and began to urinate,” stated Ballinger.

The suspect, Alandro Dimry, a 33-year-old resident of Apple Valley was arrested for indecent exposure.  He was book into the jail and released on a citation with an upcoming court date of November 7, 2018.