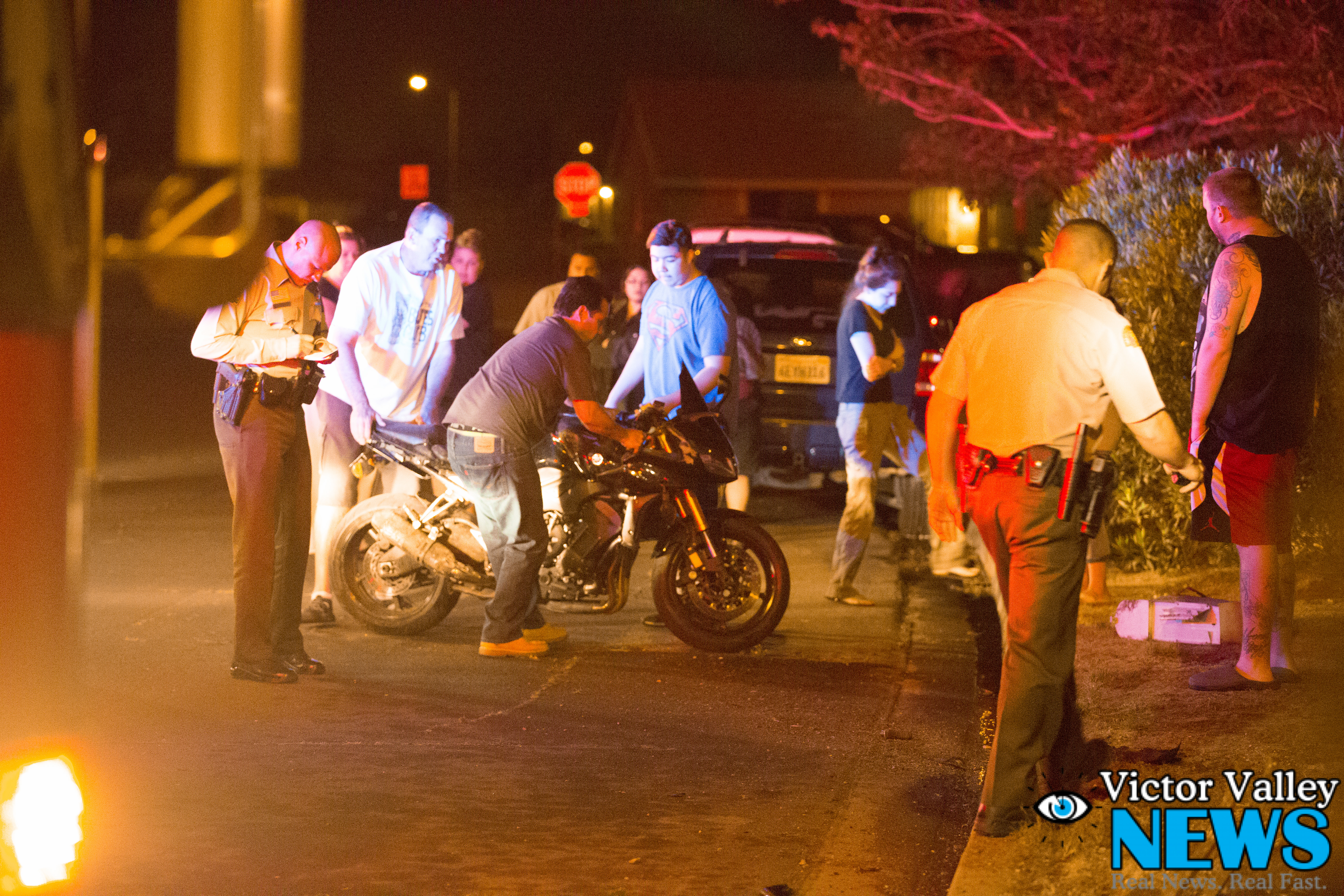 VICTORVILLE:(VVNG.com)- A motorcyclist involved in accident while riding his street bike along the 12600 block of Triple Tree Terrace was airlifted with unknown injuries on Sunday, March 22, 2015 at 8:18 P.M.

Victor Valley News Member, Sheila Mulholland lives across the street and was sitting on her front porch at the time of the crash.

“I heard the bike shifting gears loud so I was expecting to see someone attempt to blow the stop sign and about 3rd gear he couldn’t make the bend on our street and slid on water in my neighbors driveway and he flew off the front of the bike taking out her mailbox with his head and he flew across her yard and the bike slid on the street”.

According to neighbors, the motorcyclist was not wearing a helmet and was bleeding from his head. He reportedly lives just around the corner from where the crash took place.

“He didn’t move for about 20 seconds and then started moaning real loud, I was on the phone with 911. He said he just got it (the bike) and was trying it out for the first time, stated Sheila.

The unidentified male was taken by air-ambulance to an out of area trauma hospital. His injuries are currently unknown. 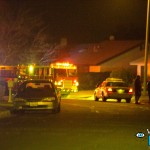 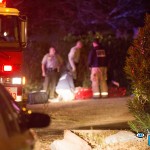 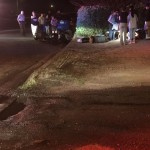