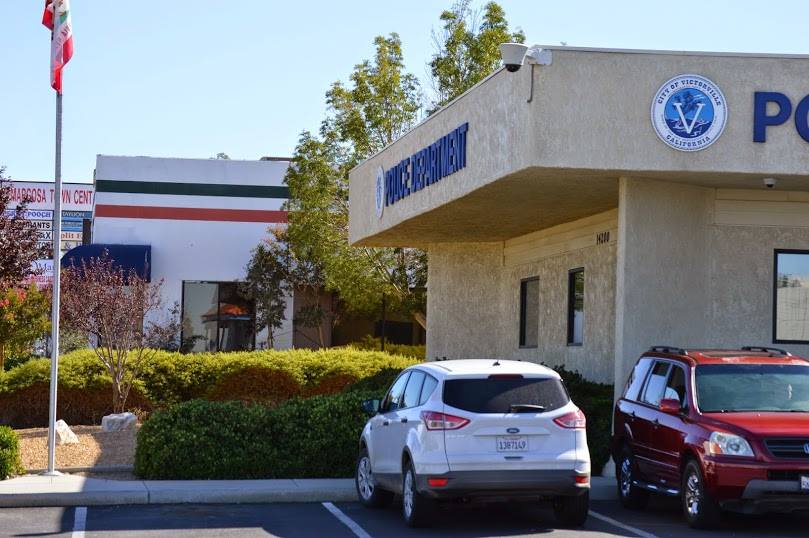 Further information obtained by dispatch prior to deputy arrival indicated that one of the males was stabbed in the back during the altercation. “It is unclear if the stabbing victim was also the one being hit with a belt,” said SB County Sheriff’s Department, Victorville Station Spokeswoman, Mara Rodriguez on Monday afternoon.

Upon further investigation, deputies were able to determine that 30-year-old Nathan Cooter was hitting the victim with a belt and then stabbed him in the back.

The victim was transported by ground ambulance to Arrowhead Regional Medical Center for treatment of non-life-threatening injuries.

The suspect was booked into the High Desert Detention Center for assault with a deadly weapon and possession of unlawful paraphernalia.  He is being held in lieu of $55,000 bail and is scheduled for an arraignment hearing Wednesday afternoon at the Victorville Superior Court..