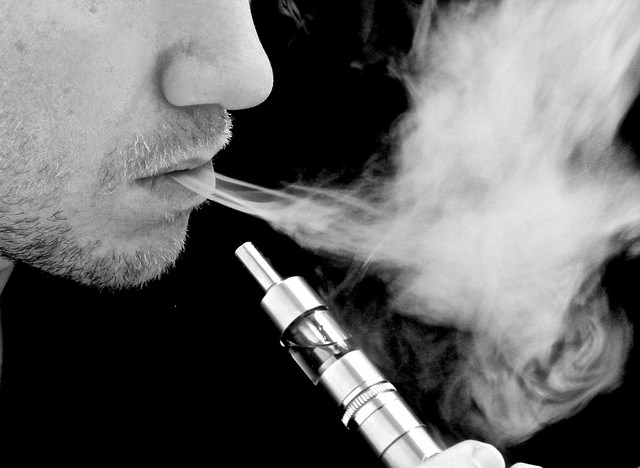 HESPERIA-(VVNG.com): A man in his 50’s was airlifted after a vaping product blew up causing facial injuries late Monday morning. At around 11:28 p.m. Hesperia Station Deputies and Medics from the San Bernardino County Fire Department responded to the 8200 block of Peach Avenue.

Although the initial report indicated that there was a fire at the residence, firefighters were able to determine that there was no fire. Upon arrival, they located the man, who had moderate facial injuries, consisting of burns.

The cause of the incident remains under investigation by the San Bernardino County Fire Department.