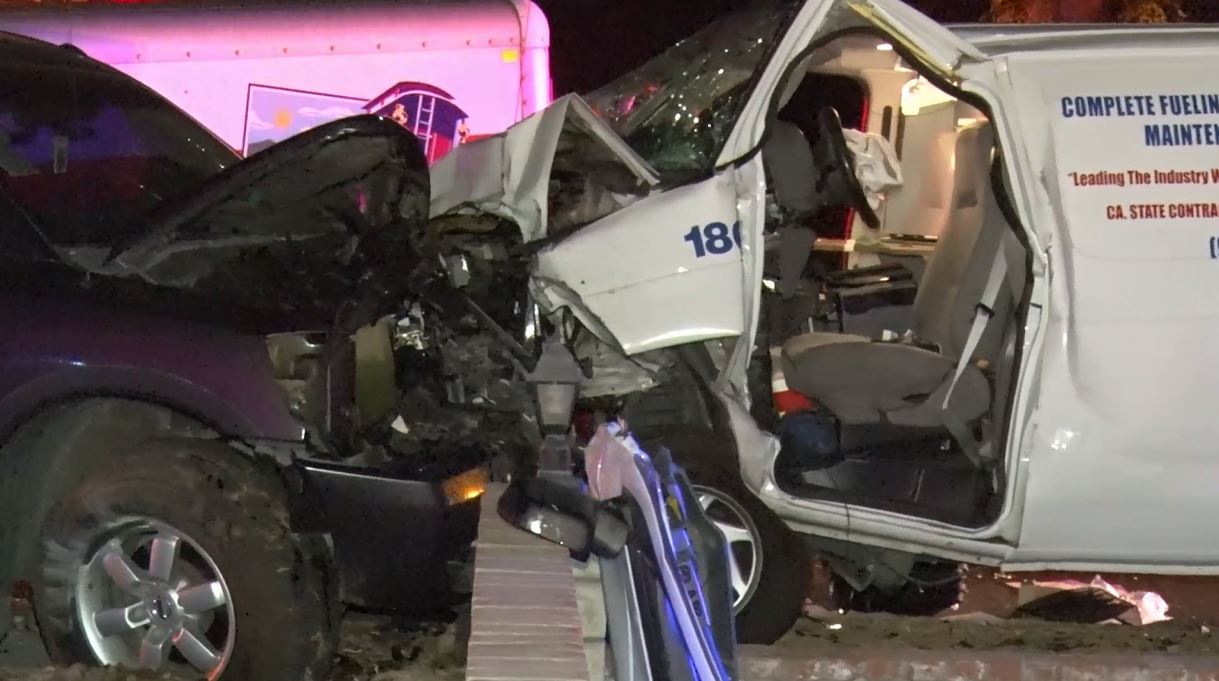 On October 11th at 8:34 p.m. Victorville CHP officers were dispatched to a report of an injury collision on Kalin Ranch Drive west of Rolling Ridge Drive, in the unincorporated San Bernardino County community of Spring Valley Lake.

When officers arrived on scene they located a white 2008 Ford E350 and a gray 2008 Nissan Titan with an attached Uhaul box trailer.

The driver of the van Keith Longwisch was trapped and required extrication from the vehicle by San Bernardino County Fire.

Through investigation, authorities determined Longwisch was driving eastbound on Kalin Ranch Drive, at an unknown speed.

According to information obtained by Victor Valley News, Longwisch suffered a medical emergency, believed to have been a heart attack. Due to being passed out he was unable to stop his vehicle that veered to the left, and struck the Nissan Titan, with attached Uhaul box trailer, head on.

The Nissan had been legally parked, facing westbound along the north curb of Kalin Ranch Drive, officials said.

Drugs or Alcohol are not suspected to be a factor in this collision. The collision is still under investigation by the Victorville CHP. 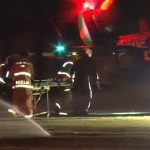 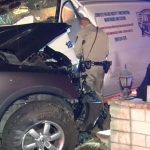 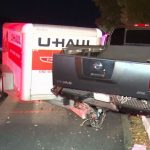