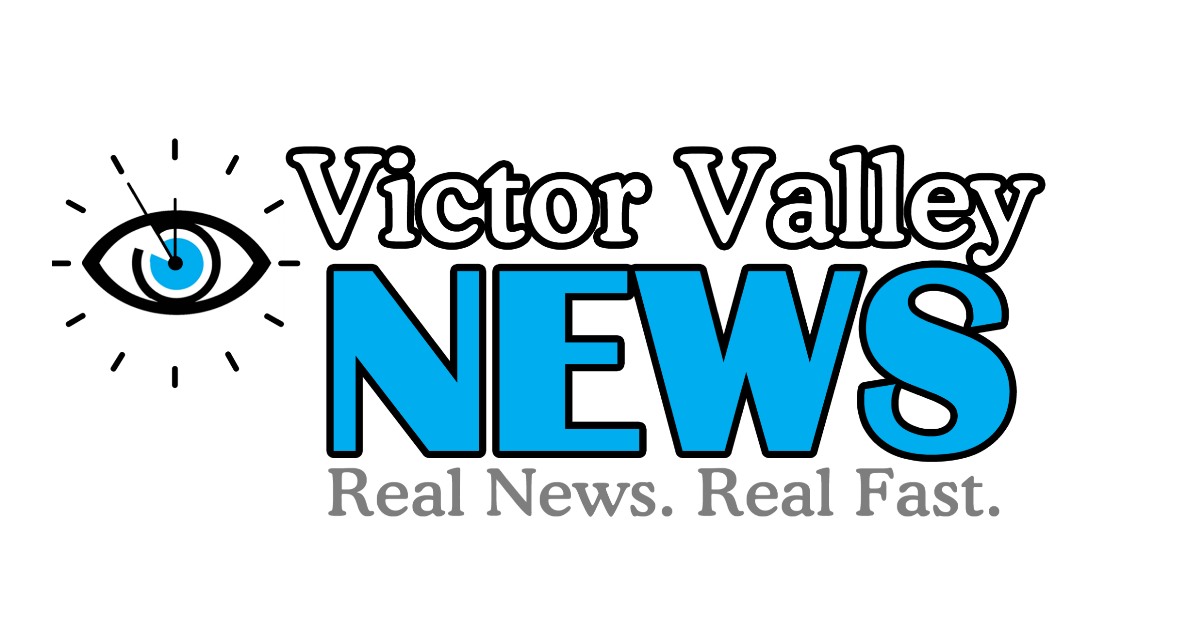 LUCERNE VALLEY, CA:(VVNG.com)- One person was airlifted after colliding into the back of a semi Wednesday afternoon.

At about 12:23 pm officers from the California Highway Patrol responded to the area of Highway 18 and Clark Road in Lucerne Valley.

According to CHP Officer Rodriguez, CalTrans was in the area restriping the roadway and traffic was a little backed up. “A semi with two sets of trailers was stopped due to the traffic.”

For reasons still under investigation, a Toyota Camry traveling north on Highway 18 rear-ended the back of the semi, stated Rodriguez.

Per scanner reports, the male driver was airlifted to Arrowhead Regional Medical Center with unknown injuries.

No other vehicles were involved in the collision. Due to the accident being on the shoulder the roadway was never closed, stated Rodriguez.