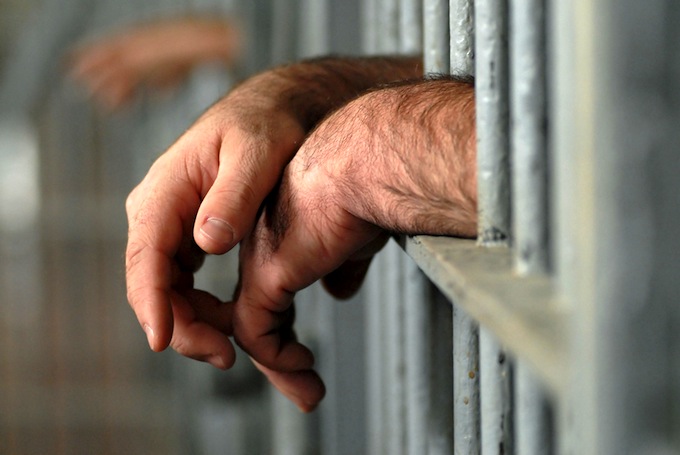 BARSTOW, Calif. (VVNG.com)- A 31-year-old Newberry Springs man is currently behind bars for allegedly having sex with an 11-year-old girl, authorities said.

On January 22, 2017, at approximately 5:04 PM, the victim’s mother went to the Barstow Police Department to report that her 11-year-old daughter was the victim of a sexual assault.

According to a Sheriff’s press release, officers interviewed the victim and she reported that she had met an adult male on the internet while visiting an adult dating site. The victim told officers that she agreed to meet with the adult male and that the meeting took place in January of 2017. She said that the male drove to her home, picked her up, and took her to a local motel.

The victim reported that while she was at the motel she had sexual intercourse with the adult male. The victim was able to identify the male and provided that information to the officers, stated the release.

Jeffrey Tyler Minter is a Former Military Police Officer with the U.S. Marine Corp. and was working as a security officer at the time of his arrest. (Marine Corps Logistic Base Barstow)

On January 25, 2017, Detective Griego contacted Jeffrey T. Minter in the 500 block of Melissa Avenue and placed him under arrest. Detectives conducted an interview with Minter regarding this investigation.

Jeffrey Minter was booked at the San Bernardino County Sheriff’s Department Jail in Barstow for the listed charges.

Anyone with information about this investigation can contact Detective Leo Griego at 760-255-5187 or the Barstow Police Department at (760) 256-2211. Those wishing to remain anonymous can also report criminal activity by calling the WE-Tip hotline at 1-800-78-CRIME or may leave information on the We-Tip website at www.wetip.com.