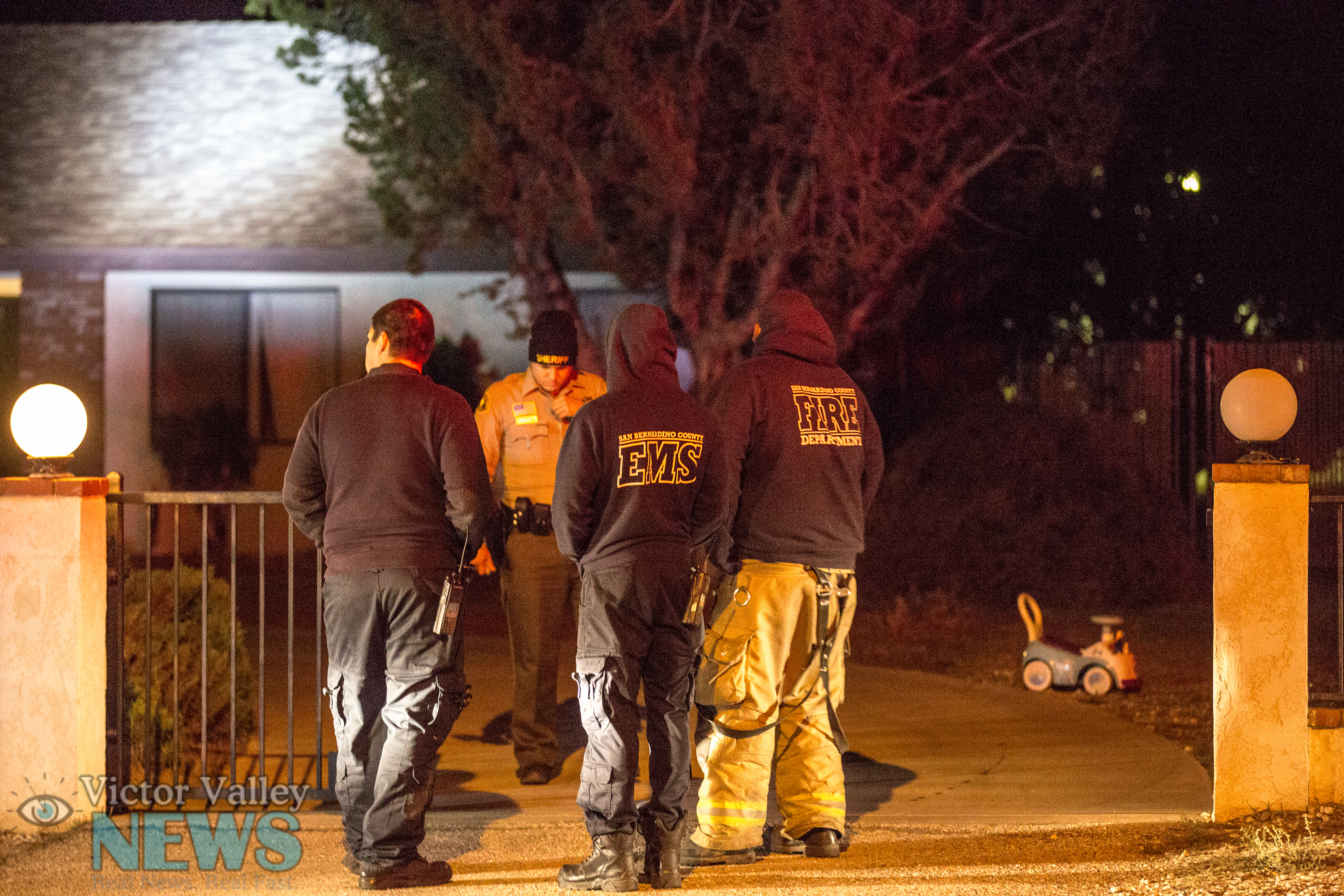 HESPERIA-(VVNG.com): The man accused of shooting a sawed-off shotgun in the air as emergency crews attempted to aid his girlfriend that was suffering from a medical condition appeared in court via 2-way electronic audio system on Friday, November 13th. Dajuan Kendall and his alleged accomplice David Kendall pleaded not guilty to all charges per court records.

Both men are due back at the Victorville Superior court on November 23rd.

RELATED ARTICLE: Paramedics Flee After Being Shot At in Hesperia