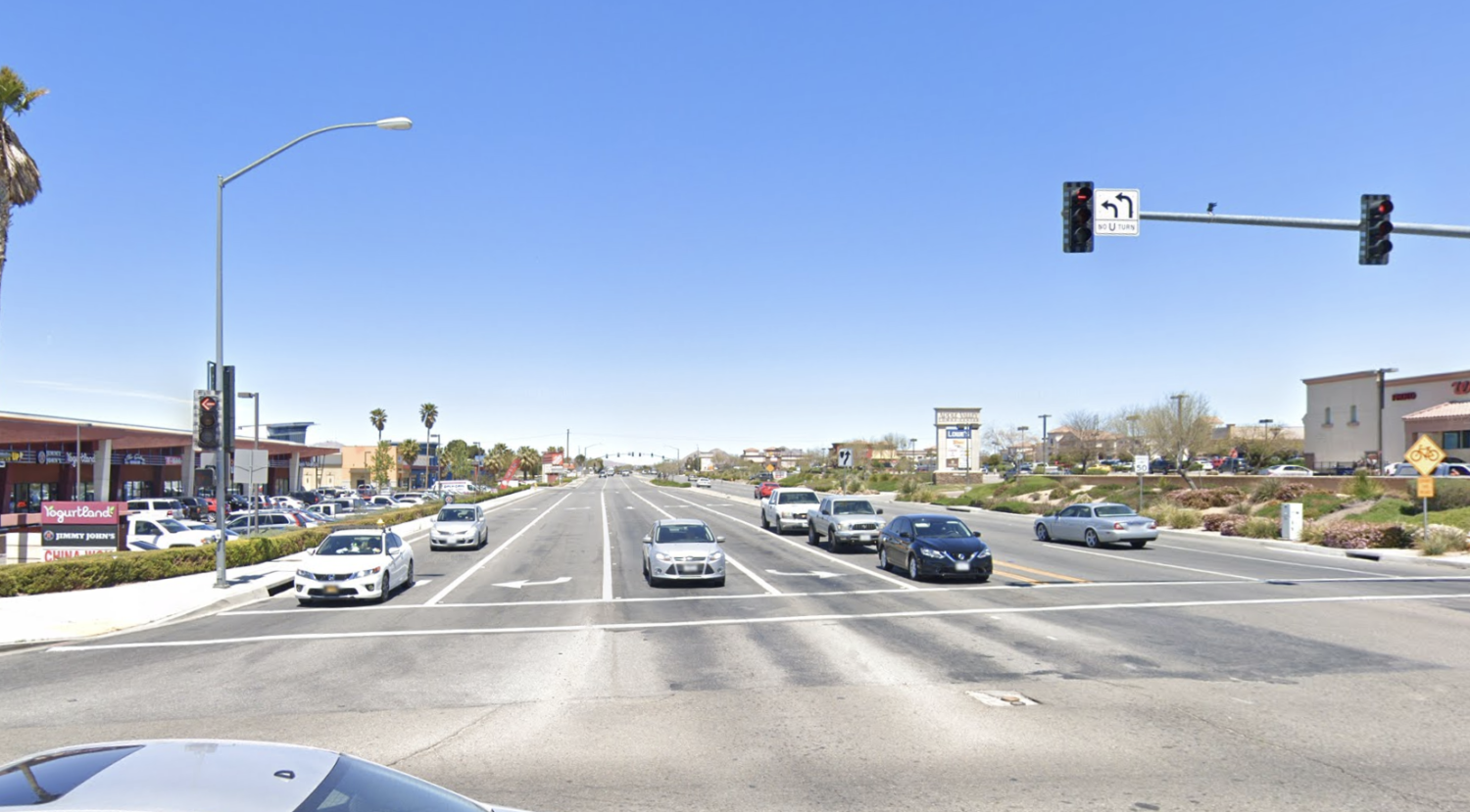 APPLE VALLEY, Calif. (VVNG.com) — Authorities arrested an Apple Valley man after he allegedly attempted to kidnap an 18-year-old girl in a shopping center.

Sheriff’s officials said when deputies arrived they identified the suspect as 44-year-old Antoine Maurice Ryans and determined the suspect approached the female victim and grabbed her arm.

“Ryans released his grip when the victim’s dog nipped at him, allowing her to run into a nearby business and call for help,” stated a sheriff’s news release.

Ryans was located in the area, arrested, and booked at the High Desert Detention Center for attempted kidnapping.

A records check revealed Ryan is currently on parole, and was also booked on a parole violation. He is scheduled to appear at the Victorville Superior Court on September 27, 2021, and is being held without bail.

Anyone with information about this investigation is asked to contact Deputy Rollins or Deputy D. Ciani at the Apple Valley Police Department at (760) 240-7400 or Sheriff’s Dispatch at (760) 956-5001. Callers wishing to remain anonymous are urged to call the We-Tip Hotline at 1-800-78CRIME (27463) or you may leave the information on the We-Tip website at www.wetip.com.