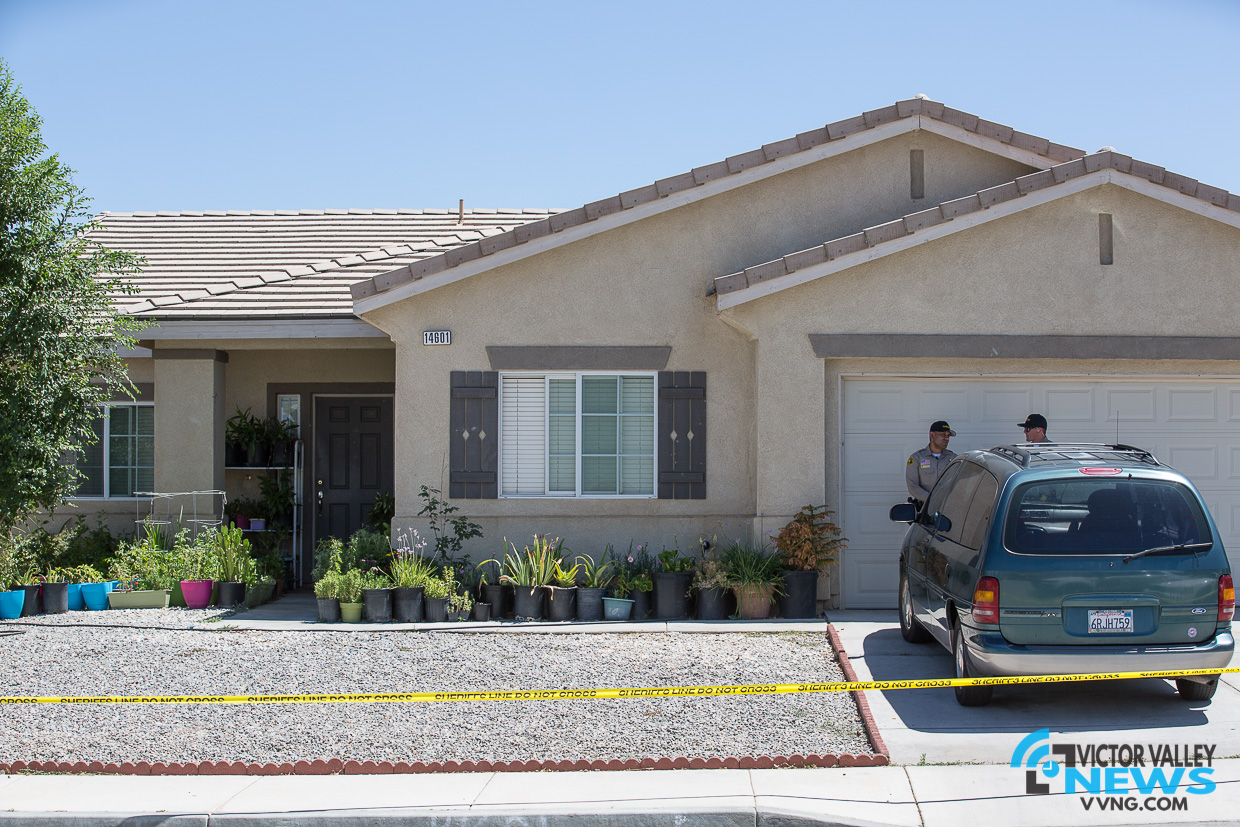 VICTORVILLE, Calif. (VVNG.com) — Authorities announced the arrest of a 43-year-old Victorville man for murdering his stepfather.

Deputies and medical personnel responded and confirmed the male victim, identified as Ramon Diaz, 52, of Victorville was deceased.

Due to the suspicious nature of his injuries, Sheriff’s Homicide Investigators responded to conduct the investigation and they determined Diaz had suffered multiple stab wounds.

Armando Navarro was booked at West Valley Detention Center for Murder and is being held without bail. He is expected to be arraigned on Tuesday, July 3, 2108 in Victorville Superior Court.

Neighbors who spoke with Victor Valley News said the family typically kept to themselves and they always had yard sales.

The investigation is continuing and anyone with information is urged to contact the Homicide Detail, Detective David Lara at (909)387-3589. Callers can remain anonymous and contact WeTip at (800)78-CRIME or www.wetip.com. 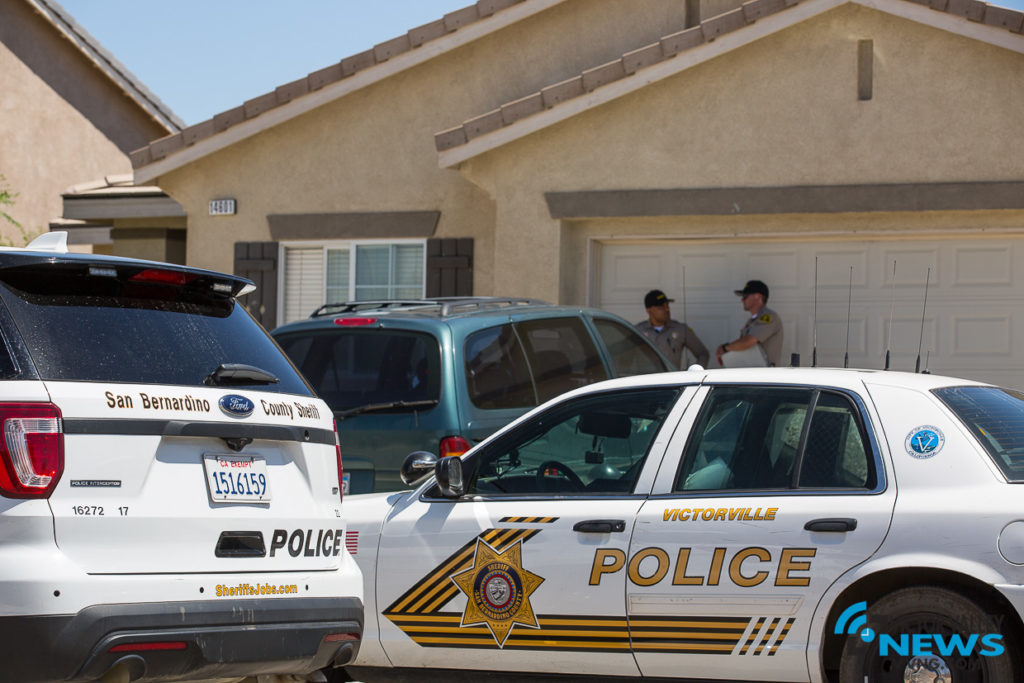