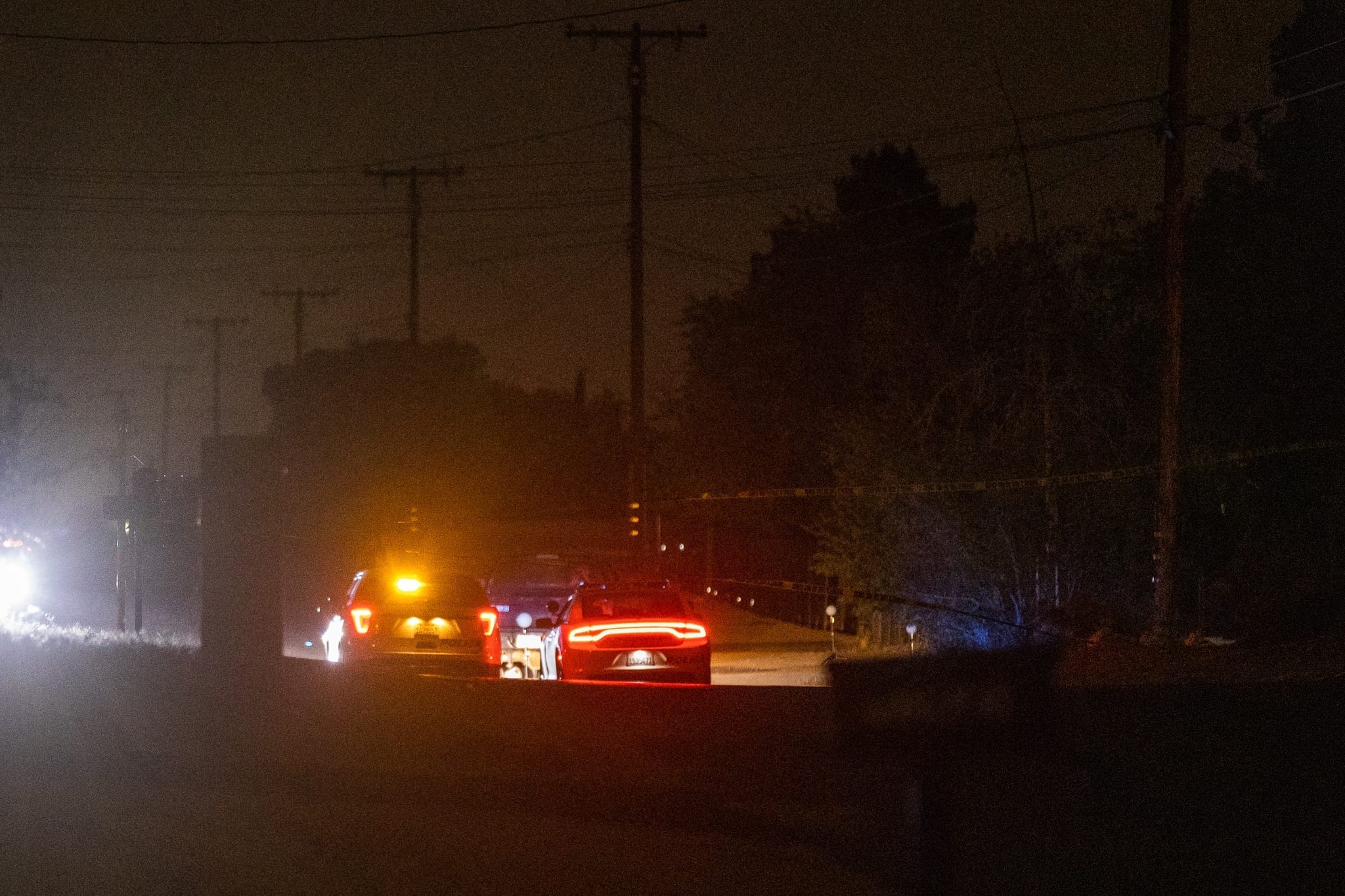 HESPERIA, Calif. (VVNG.com) — A 28-year-old Hesperia man was found dead by a neighbor after he was killed by his own pickup truck, officials said.

“A neighbor, who was driving home, found the victim trapped under the truck with the engine still running and alerted law enforcement and medical personnel,” stated a sheriff’s news release.

Upon arrival, deputies found an unresponsive male adult trapped under the driver’s side wheel of a 2000 Dodge Ram Truck just outside the residence.

The San Bernardino County Fire Department responded to the scene, and the victim was pronounced deceased at the scene.

The victim’s name is being withheld pending next of kin notification by the San Bernardino County Coroner’s Office.

The investigation is ongoing and investigators encourage anyone with information pertinent to this case to contact the Hesperia Police Department at (760)947-1500.