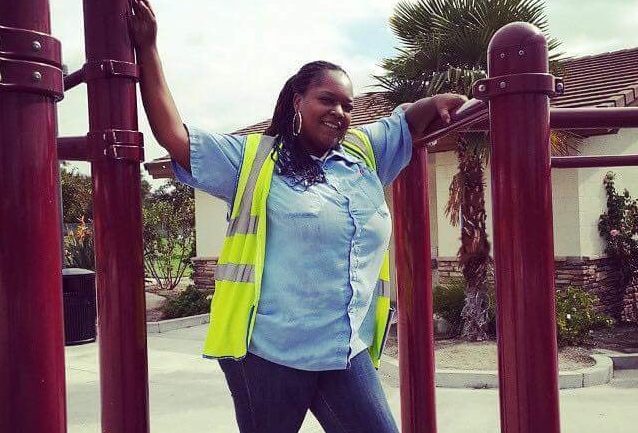 VICTORVILLE, Calif. (VVNG.com) –Fernando Pantoja Jr., 26, of Victorville, was arrested for gross vehicular manslaughter while intoxicated after a fatal crash that claimed the life of a mother of three.

The two-vehicle traffic collision happened at about 11:19 p.m., on Saturday, April 14, 2018, at the intersection of US Highway 395 and Seneca Road in Victorville.

“The driver of the Honda (Pantoja) failed to stop at the posted stop sign at the intersection and broadsided the Nissan. Both vehicles came to rest in the dirt field east of the intersection,” stated the Sheriff’s news release.

The driver of the Nissan was pronounced deceased on scene.

The driver of the Honda, Fernando Pantoja Jr., required extrication from the vehicle as a result of the collision and was flown to Arrowhead Regional Medical Center with major injuries, officials said.

Friends and family have identified the driver of the Nissan as 42-year-old Frennetta “Netta” Sartor Miller, a resident of Adelanto.

The mother of three is described as an amazing mother, a loving person and always bearing a smile on her face.

Fernando Pantoja Jr., was arrested and booked at West Valley Detention Center for gross vehicular manslaughter while intoxicated and cruelty to a child.

According to public arrest records, Pantoja is currently being held on $250,000 bail and is scheduled for arraignment in a Victorville courtroom on April 17, 2018.

Anyone with information or anyone who may have witnessed the collision is asked to the Victorville Police Department, (760) 241-2911.