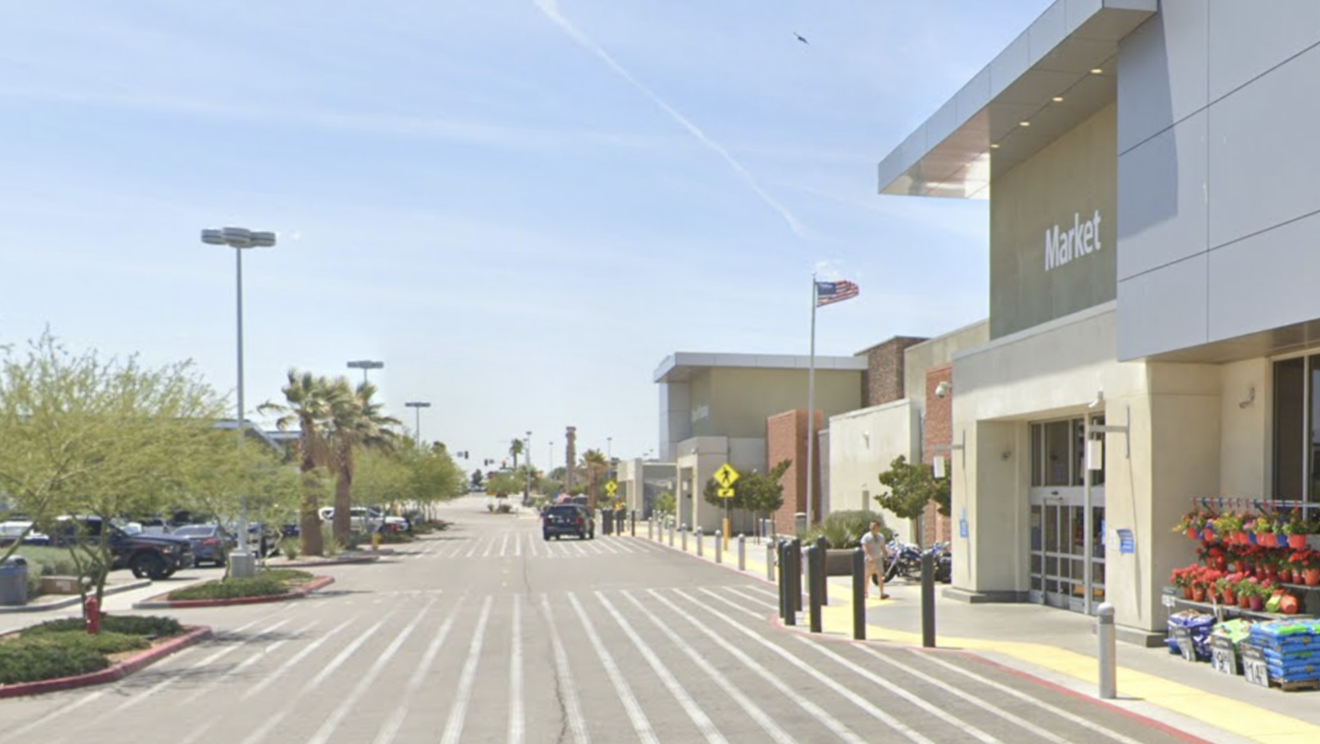 VICTORVILLE, Calif. (VVNG.com) — A 22-year-old man is behind bars after allegedly threatening a Walmart employee with a pair of scissors, officials said.

At about 4:30 pm the suspect, Diamond Lavell Anderson, of Victorville, was inside the store and threatened an employee with a pair of scissors he was holding, officials said.

According to sheriff’s spokeswoman Mara Rodriguez, the employee told Anderson he had to leave and he told the employee he would cut him.

Deputies located Anderson in the nearby desert and took him into custody.