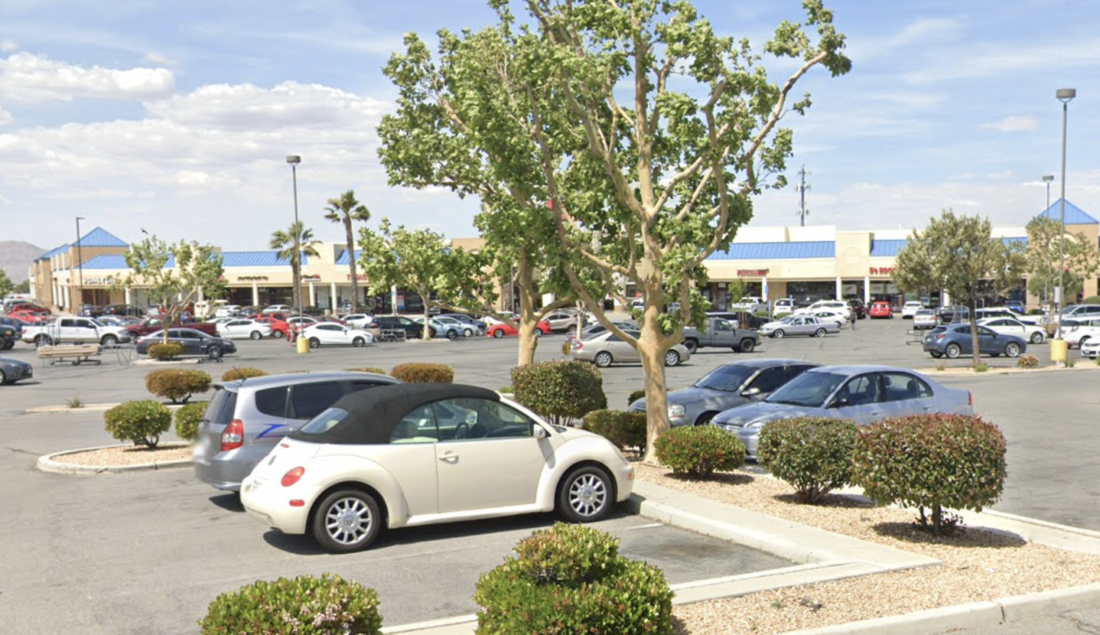 VICTORVILLE, Calif. (VVNG.com) –Police are investigating an armed robbery reported in the parking lot of the Victor Valley Town Center.

On July 31, 2020, just before 8:00 PM deputies responded to the 17100 block of Bear Valley Road and learned the 21-year-old male victim was sitting in his vehicle when he was approached by an unknown suspect.

“The suspect pointed a handgun at the victim and demanded money,” stated sheriff’s spokeswoman Mara Rodriguez. “The suspect took the victim’s wallet, removed cash, and threw the wallet back at him.”

Rodriguez said the suspect got into the passenger side of a black Chevy Silverado and fled.

The suspect was described as a white male adult, in his 30’s, with a star tattoo on his hand. He was last seen wearing a black hoodie and a face mask.

Deputies conducted a thorough check of the area but the suspect was not located and no arrests have been made. Anyone with information is asked to contact the Victorville Police Department at 760-241-2911.