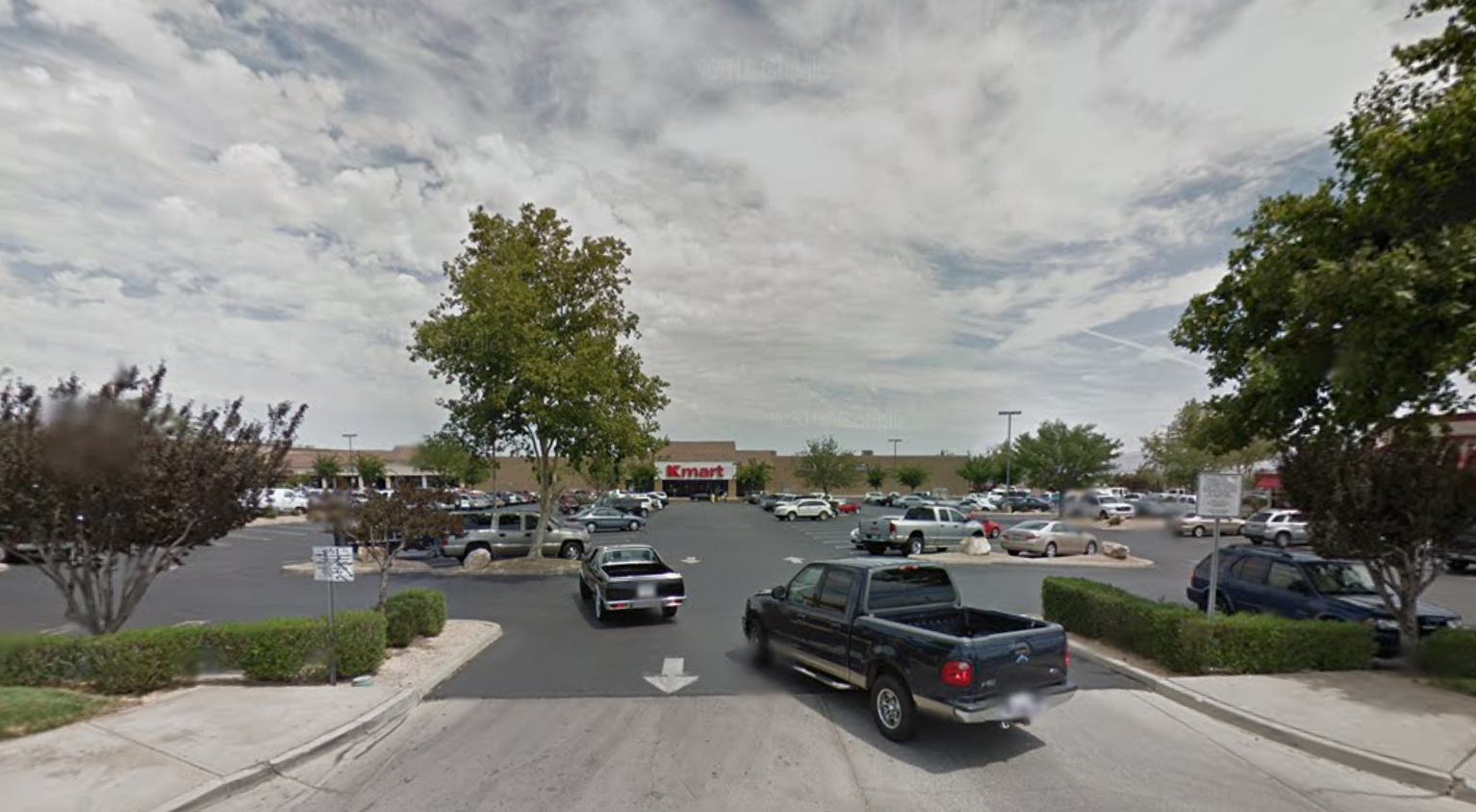 HESPERIA – A 45-year-old male transient was airlifted after being stabbed in the 16800 block of Main Street near E Street in the K-mart and Osh Hardware parking lot in Hesperia. Per scanner traffic, dispatch received the report of the male suspect, that was known to the victim, stabbing him at about 1:30 p.m. on Monday, October 12th.

The victim was reported to be stabbed in the stomach during what began as a verbal altercation. The victim was airlifted to a Loma Linda University Medical Center and according to San Bernardino County officials was in critical condition.


The suspect, later identified as 48-year-old Hesperia resident, Ronald McKinney was located shortly after at the AMPM located at 16815 Main Street. McKinney was arrested and booked at the High Desert Detention Center for attempted murder.

This is an ongoing investigation. Anyone with information is encouraged to contact Detective Williams at 760-947-1500 or remain anonymous by call WE TIP at 800-78-CRIME.