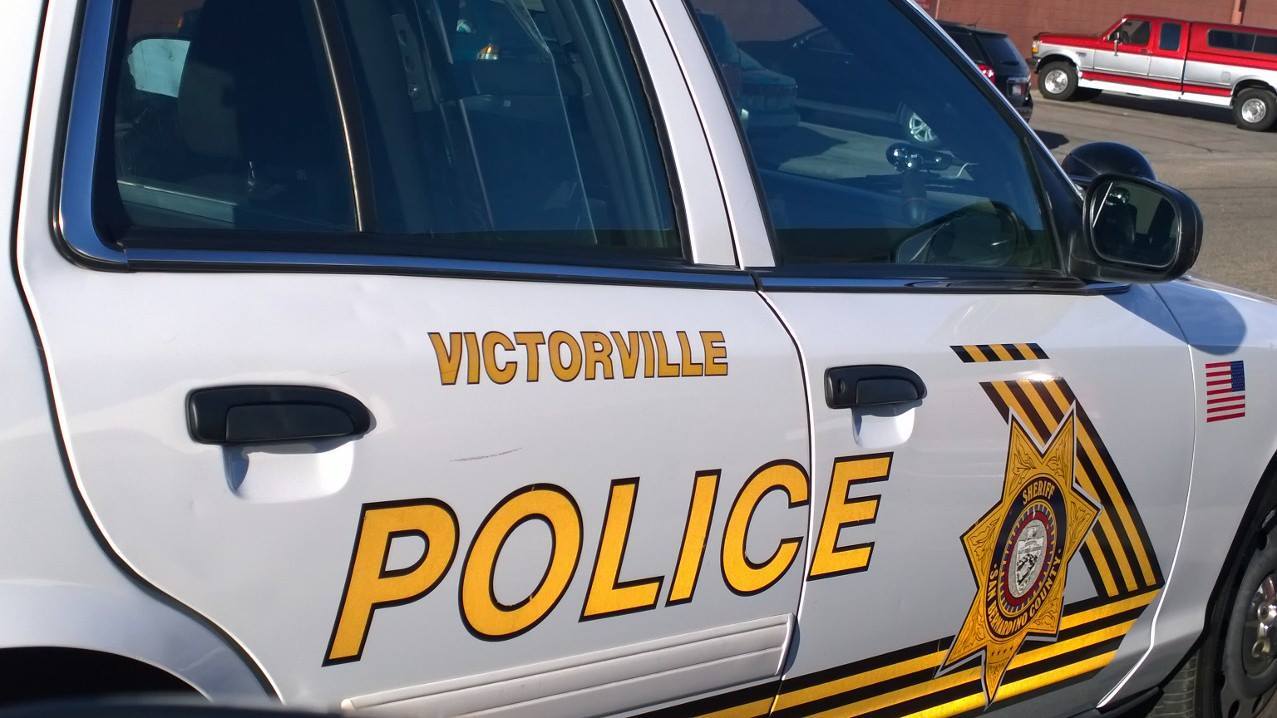 VICTORVILLE-(VVNG.com):  A male Juvenile was arrested for assault with a deadly weapon on Tuesday afternoon at approximately 1:45 P.M.

The incident started at a bus stop near Palmdale and Amargosa Road, when two male juveniles, who know each other and attend community day school together at the Juvenile Probation Department and got into a fight. The fight began after one of the juveniles attempted to take the phone from the other.

The suspect, a 17-year-old Hispanic male, took out a knife and began swinging at the victim. According to Sheriff’s Spokesman Sgt. Dave Burgess, no injuries were reported as a result of this incident, but the male victim’s jacket was sliced during the altercation.

The suspect fled on foot and was quickly apprehended by deputies. He was taken to Juvenile Hall and booked on charges of Assault with a deadly weapon.