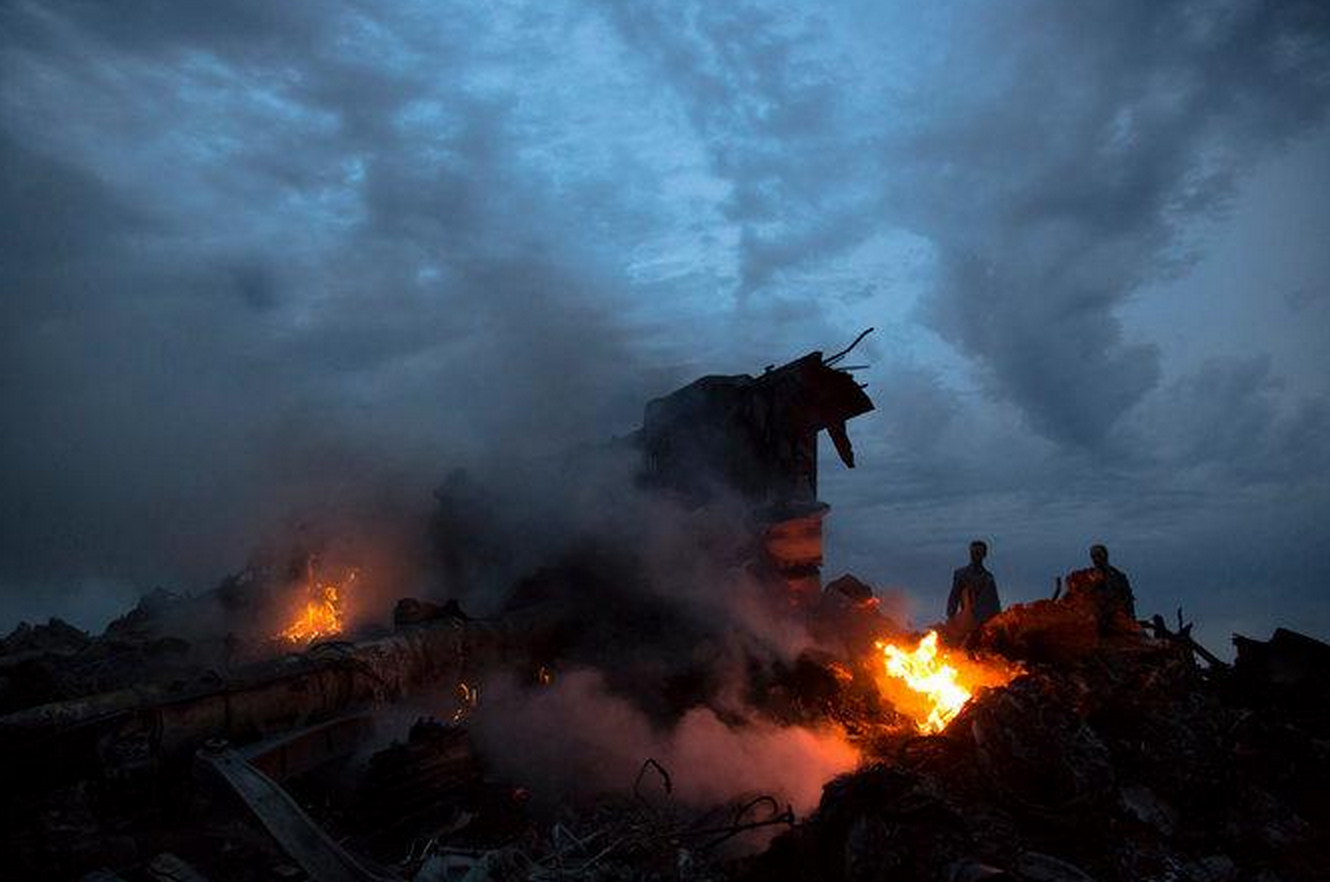 (VVNG.com)- All 295 passengers, including 280 civilian passengers and 15 crew members of Malaysia Airlines Boeing 777 are believed to be dead following the crash in Ukraine close to the Russian border on Thursday, July 17th. Flight MH17 was en route from Amsterdam to Kuala Lampur, a Malaysian Federal Territory.

The first signs of a problem occurred when at approximately 33,000 feet, Ukraine aircraft controllers lost contact with the then precarious flight. Upon crash of the Boeing 777, Debris spread over a 10 mile area, with the initial crash site being in a Ukrainian wheat field. The Foreign Ministry in Kiev, the Ukraine capital, said the plane was shot down by a ground-to-air missile (GTAM).  The  plane was believed to be shot down as a result of  the pro-Russian unrest in Ukraine.

Ukraine officials believe, that since this comes following two recent attacks on Ukranian aircrafts, that this too is an act of terrorism. Deputy Prime Minister of the Donetsk People’s Republic Andrei Purgin denied that the rebels had anything to do with the crash of the commercial jet. He claims that their antiaircraft weapons could not reach the 33,000 feet estimated elevation the Malaysia Airlines flight was at during the time of the crash. He also speculated that the plane could have actually been shot down by Ukranian forces.

This crash comes as the 2nd Malaysia Airplane to crash this year, the first was the March 8th disappearance of Malaysia AIr Flight M7370. The March flight was going from Kuala Lampur to Beijing and had 239 on board. No wreckage has been recovered from the flight.

There is no information yet to as if there were any American passengers aboard flight MH17.