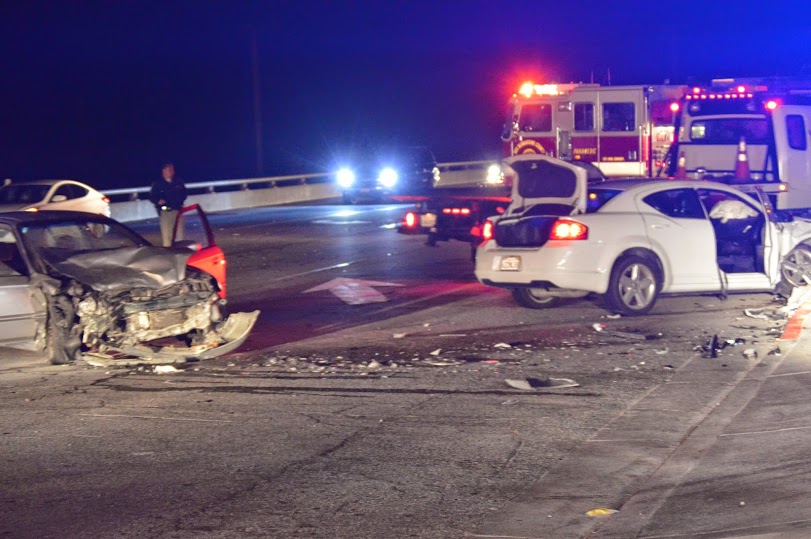 CAJON PASS-(VVNG.com):  On Thursday, December 25, 2014 at 7:43 PM a three vehicle, major injury traffic collision was reported in the area in front of the 76 gas station on State Route 138 near the I-15 on ramp. Per scanner traffic, an occupant of one vehicle was trapped requiring extrication and one was ejected.

The collision caused a total of four injuries, two patients with moderate injuries and the other two with serious injuries requiring immediate transport.

The collision involving a grey Toyota, the white Dodge Charger and grey Honda Accord was cleared from the roadway by 8:50 PM. There is no further information at this time, information will be updated as it is received. 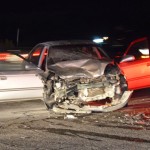 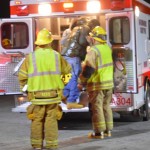 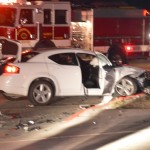