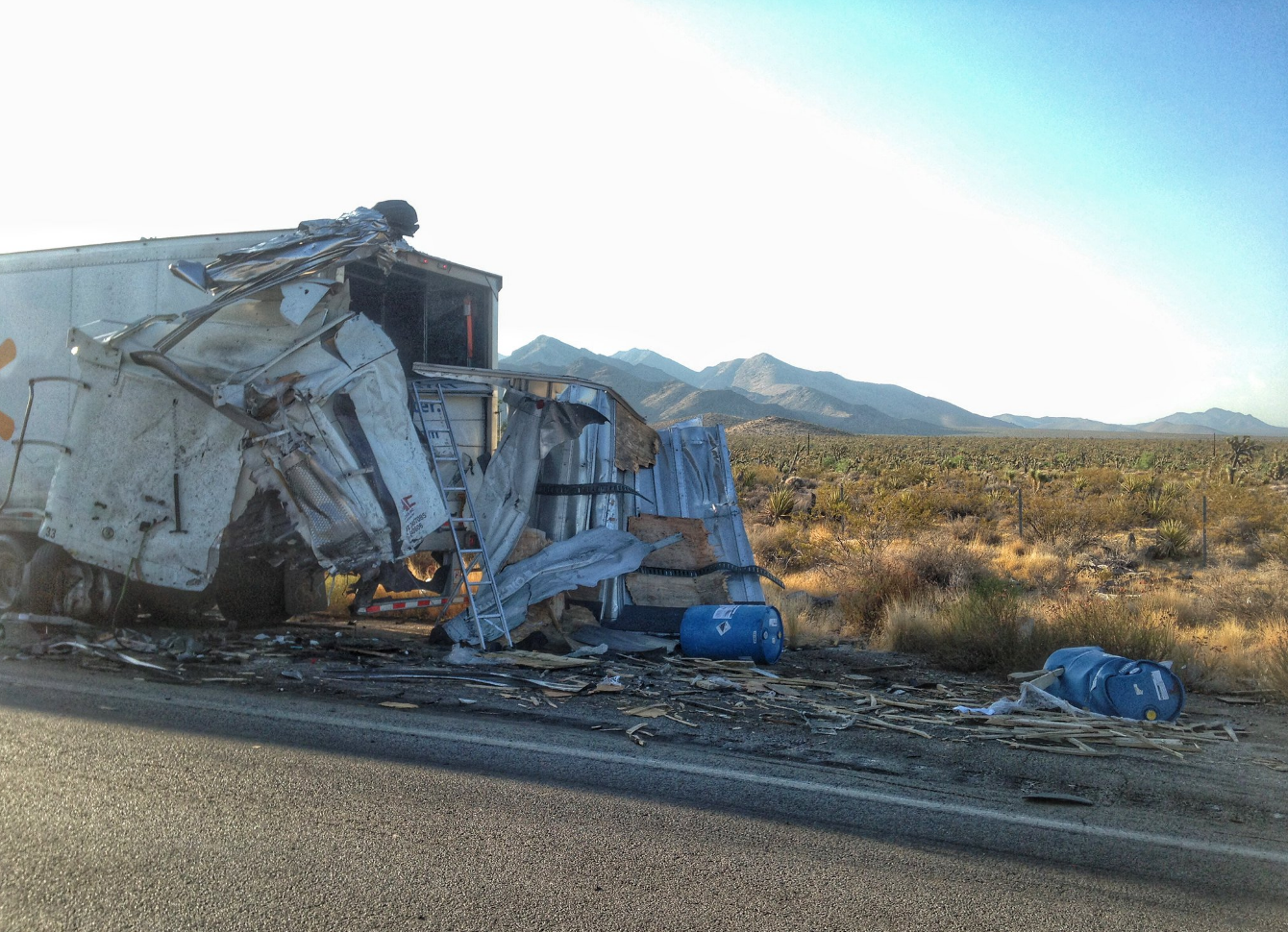 MOUNTAIN PASS, CALIF – A fatal traffic collision on the northbound I-15 freeway involving two semis prompted a Sig Alert and closed down the freeway in both directions.

The crash was reported at 3:51 a.m. on Wednesday, August 3rd, approximately 20 miles south of the Nevada/California border better known as Mountain Pass.

According to CHP incident logs, when first responders arrived they were unable to approach the crash scene due to a strong chlorine smell making it difficult to breathe. As a result of the crash several 55-gallon drums containing the chemical Quorum (chlorine) were leaking prompting a Sig-Alert.

At about 8:40 a.m. the San Bernardino County Fire tweeted, that Haz-Mat crews made entry. The substance was identified and determined there was no threat to public. The clean-up is ongoing.

Southbound lanes of traffic were reopened at 7:44 a.m. However, the northbound lanes have a continued full closure at Cima Road till at least 11:00 a.m.

As an alternate route take Cima Road southbound and take Mojave Preserve to Ivanpah, then to morning star mine Road, left to Ivanpah, left dead end to Nipton, then left back to the 15 freeway.

At this time the cause of the crash remains under investigation. Information will be updated as it becomes available. 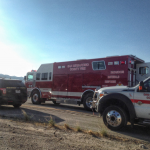 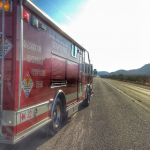 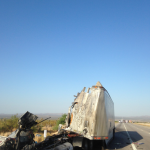 The Cutest Wizard of Oz Rendition You’ve Ever Seen!