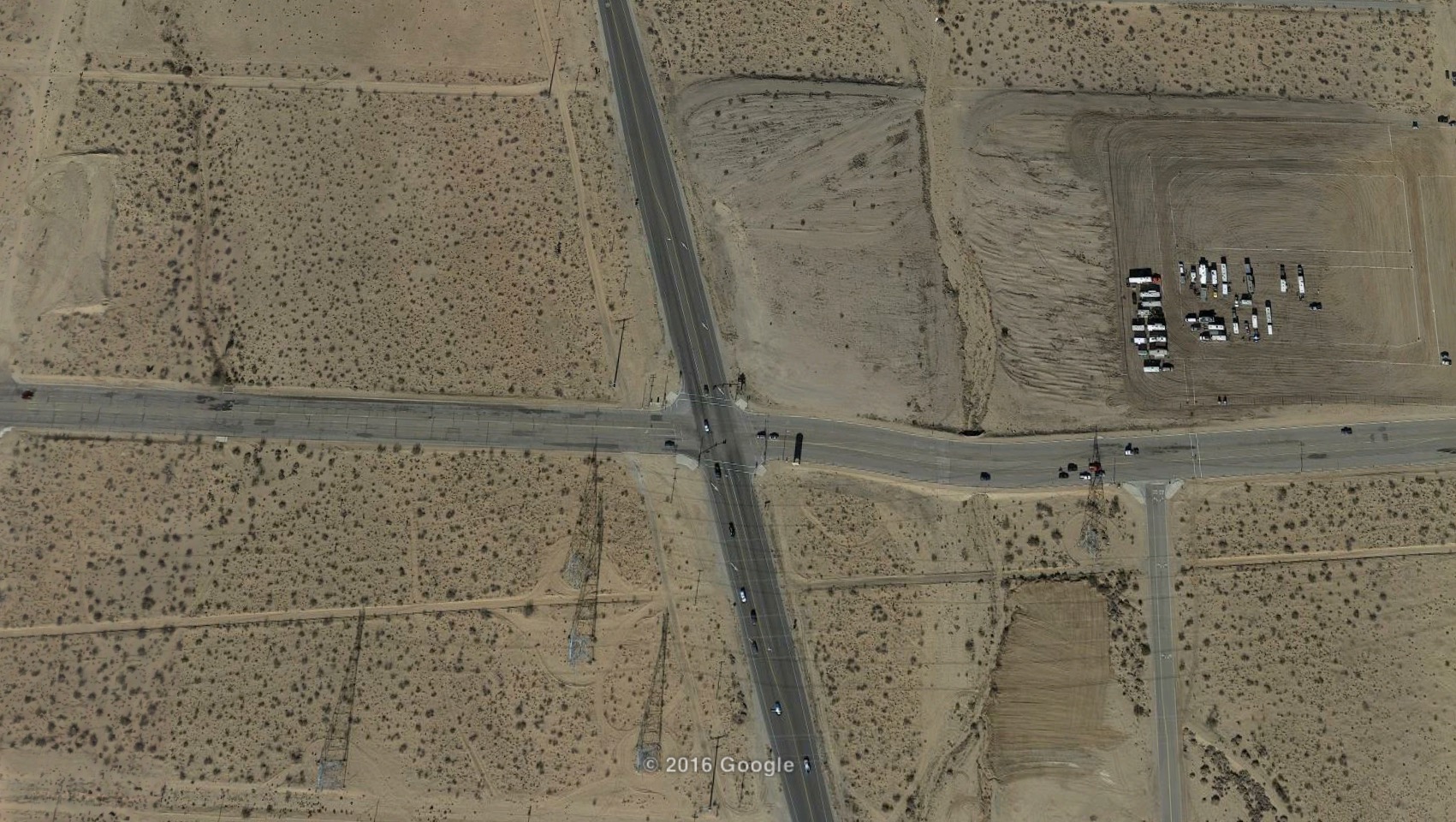 ADELANTO— After the election of two new Council members (and the return of one who had previously served) in 2014, a saying was coined that is often repeated by Council members and residents alike—“this is the new Adelanto.”

Along with the new unofficial slogan came the expectation that the Council would deliver and bring new development to the city. It’s starting to happen…

At its September 28 meeting, the Council voted unanimously to approve an 18-acre development just north of Adelanto Stadium at the vacant northeast corner of Highway 395 and Rancho Road. Covering just under 200,000 square feet, the multi-tenant retail center—known as “Rancho Plaza” at 395— will see the developer sub-dividing the current four parcels into 10 in order to build a gas station, 60-room three-story motel, drive-through restaurants, office and retail facilities and a car wash.

“This is the kind of development that Adelanto has longed to have and it will invigorate the 395 corridor,” said Mayor Rich Kerr.

“This is just the beginning, we’re telling people to stand-by because once the development ball gets rolling it’s going to be hard to stop,” he added.

Tom Steeno, architect for project developer Joseph Paulicano, said “We are excited about the new commercial development coming to Adelanto that provides a number of opportunities for residents of Adelanto as well as those who travel along Highway 395. This project will bring much needed development and jobs for the city,” said Steeno. Neither Steeno nor Paulicano would speculate on when construction would begin or how long construction would last before it is open for business.

“This project is environmental sound,” said Mayor Kerr and he shared for those who have concerns about water that Mojave Water Agency, the region’s Watermaster, indicates that “the proposed project would have a less than significant impact on groundwater and water supply and there is no need to curtail development at this time.” Kerr indicated that Adelanto Water Authority has the ability to serve the proposed project under existing conditions.

Project Developer Joseph Paulicano could not estimate how many ultimate jobs will be created, but indicated that “it will likely be in the hundreds when the center is fully built out”.

Although the project will have multiple driveways along Violet, Adelanto and Rancho Roads, access from Highway 395 is being considered by the California Department of Transportation which may allow for a right-in and right-out only driveway.

“The developer is required to pay a fair share of the costs for intersection improvements and Circulation Impact Fees to mitigate additional impact to the City’s infrastructure,” said Kerr.