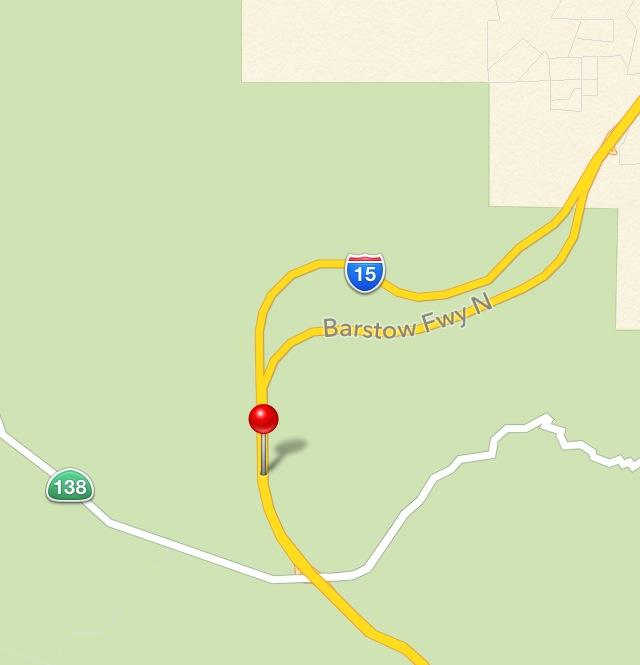 Multiple vehicles are involved in a major accident that occurred on the center lanes of the NB-15 freeway just north of hwy-138 in the Cajon pass, the accident was reported shortly after 11pm.  Per reports at least 3 vehicles and a semi with no trailer are involved in the collision.

“It looks like the semi had to stop to avoid an SUV (in the #2 lane) and the three cars behind him were too close to stop in time. One car is severely damaged. So terrible! Be careful for major slowing just passed the 138 northbound! Prayers going out!, described VVNG member Caroline Manhal.