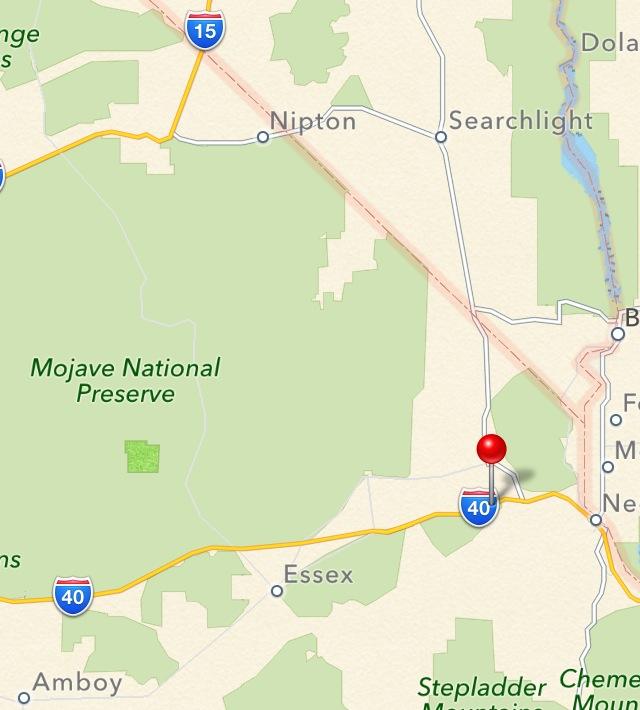 Per CHP incident logs, A semi rear ended another semi causing the other semi to jack-knife blocking both lanes. A sedan sustained major damage after it was struck. All lanes are full of debris with reports of a possible fuel spill. Hazmat will be responding along with two heavy-duty tow-trucks to assist with the clean up.

Four delayed patients with unknown injuries will possibly need to be transported.

Traffic is backed up for several miles with reports of drivers starting to veer and take the left shoulder to get around the accident. The exact cause of the accident is unknown. More information will be updated as it becomes available.