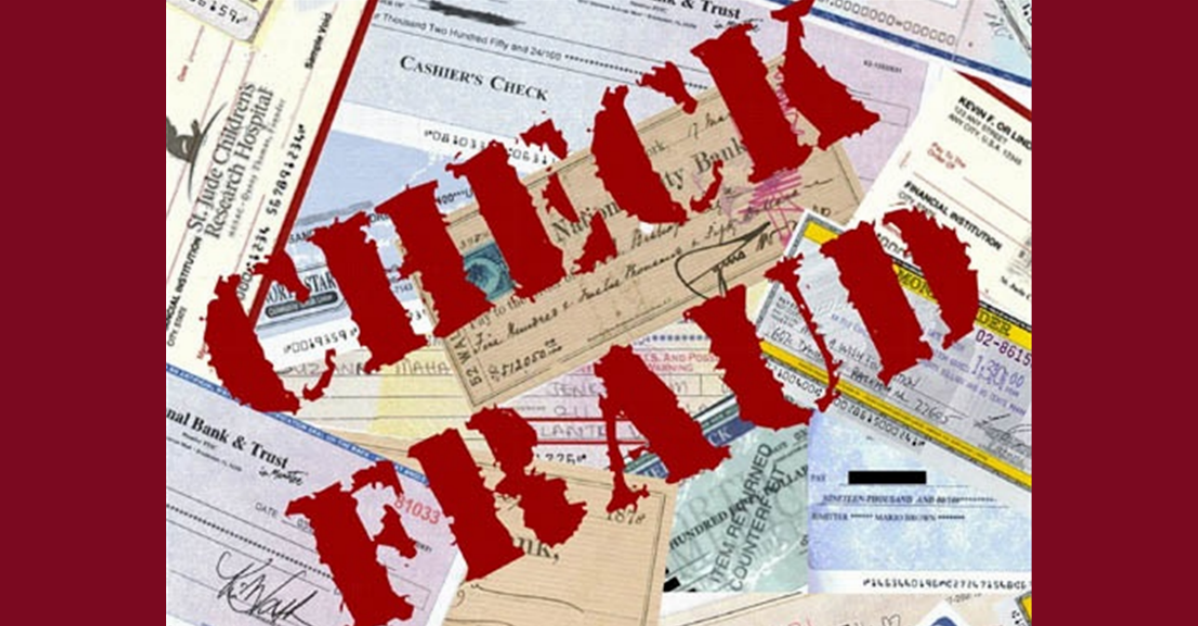 On December 2, 2016, employees at the First Mountain Bank located at 32946 State Highway 18 in Lucerne Valley called to report a forged check that had been processed at their bank.

According to a Sheriff’s press release, the report was made that a suspect, later identified as Seana Rochelle Rasberry, had deposited a forged check on November 11, 2016. The check was deposited via the night drop box and processed by bank employees on November 14.

Rasberry had then come into the bank on that Monday, November 14, and withdrew a majority of the funds from the deposited check. Over the next few days, Rasberry also made ATM withdrawals against the check. On November 17, 2016, the bank learned the check had been forged.

Deputies Justin Carty and Justin McClean were assigned to follow up on this case. They were able to positively identify the suspect as Seana Rasberry and on March 10, 2017, she was arrested.

Rasberry was booked at High Desert Detention Center on charges of forgery and theft using an access card. Seana Rasberry was subsequently released on a bail bond.

Anyone with information regarding this incident is asked to contact Deputy Justin Carty or Deputy Justin McClean at the Victor Valley Sheriff’s Station at (760) 552-6801. Persons wishing to remain anonymous may report information to WeTip at 800-78-CRIME (27463) or by accessing WeTip’s website at www.wetip.com.