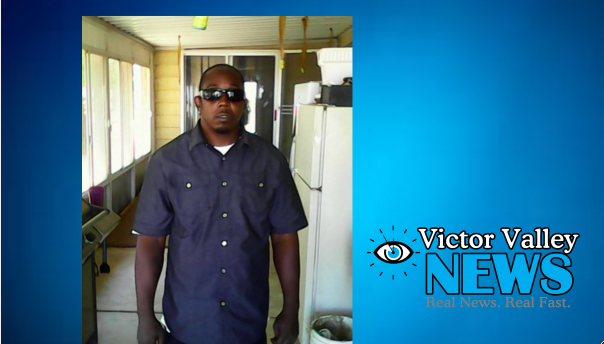 LUCERNE VALLEY-(VVNG.com): A family is heartbroken after being notified that their loved one, 38-year-old Germaine Whitney Burley was killed after being hit by a vehicle in Lucerne Valley on Tuesday night.

Just before the collision, a motorist reported that a man was walking in the middle of the roadway, but it is still unclear if the two reports were related.
Burley, a Victorville resident, was walking in westbound lanes of State Route 18 west of Willow Wells Avenue when he was struck by a vehicle. The 24-year-old Phelan man that was driving stopped his vehicle and reported the incident, saying that he believed the pedestrian was already deceased.

Paramedics arrived on scene and pronounced Burley dead on arrival. An autopsy will be performed to determine the cause of death.