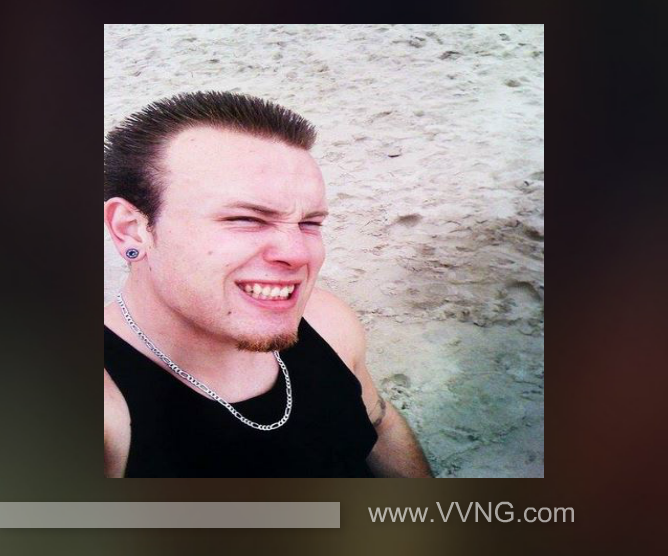 HESPERIA-(VVNG.com):  A 23-year-old Lucerne Valley man was arrested after taking police on a high-speed pursuit through Lucerne, Apple Valley and Hesperia on Monday night. The driver, identified as Cody Paul Buchanan failed to yield when the deputy attempted to make a traffic stop due to the subject speeding.

Buchanan refused to stop, leading the deputies through the town of Apple Valley, including residential areas, at speeds in excess of 100 miles per hour.

Buchanan continued to flee southwest into the city of Hesperia where he crashed near the intersection of Danbury and I Avenue. The subject exited the vehicle and ran attempting to evade deputies. Following the short foot pursuit, Buchanan was taken into custody without further incident.

Buchanan was arrested and booked at the High Desert Detention Center. Buchanan is currently being held for charges of Felony Evading and Driving on a Suspended License. He is being held in lieu of $100,000 bail. Buchanan is scheduled for arraignment on Wednesday, April 29th.