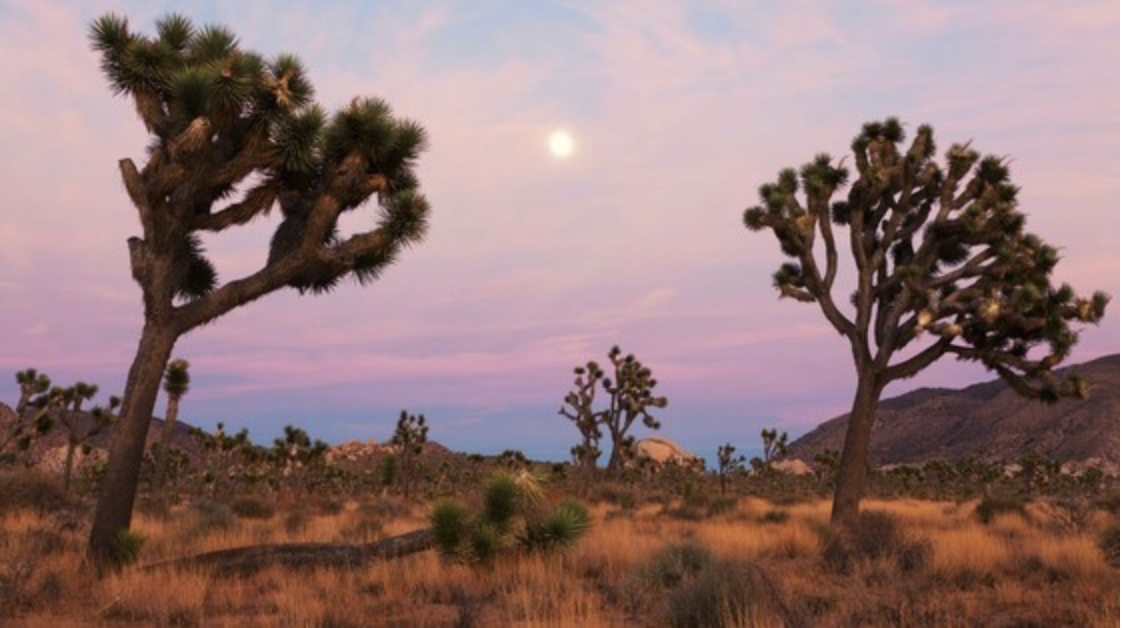 HIGH DESERT, Calif. — First District Supervisor Robert Lovingood is informing his constituents about an Endangered Species Act involving Joshua Trees and asking them to get involved in what he considers a “devastating economic impact in the High Desert.”

On June 24-25, the California Fish and Game Commission will consider listing the western Joshua tree as endangered under the California Endangered Species act. This, despite the fact that the U.S. Fish and Wildlife Service recently rejected the Center for Biological Diversity’s bid to have the Joshua tree listed at the federal level.

At 20,053 square miles, San Bernardino County is home to numerous dense stands of Joshua trees. However only five percent of the land is home to housing, industrial, utilities, agriculture, transportation and parks.

Even a candidate listing of the Joshua tree will have a tremendous economic impact on the people of San Bernardino County. For example, both private and commercial property owners would be forbidden to remove any trees from their land. New affordable housing tracts would be virtually impossible to develop, and homeowners would be extremely limited in constructing room additions, pools, or other significant improvements to their property.

A candidate listing runs counter to the State’s housing and renewable energy goals, which San Bernardino County plays an important part. It will also harm the local mining industry, which supplies vital materials to housing, renewable energy, high-tech and many other industries. Listing would certainly endanger the County’s ability to recover from the current economic crisis.

I urge my constituents to voice their opposition to this proposal via e-mail at fgc@fgc.ca.gov or mail to California Fish and Game Commission, P.O. Box 944209, Sacramento, CA 94244-2090. Comments should be received by June 13, 2020 for commission consideration.