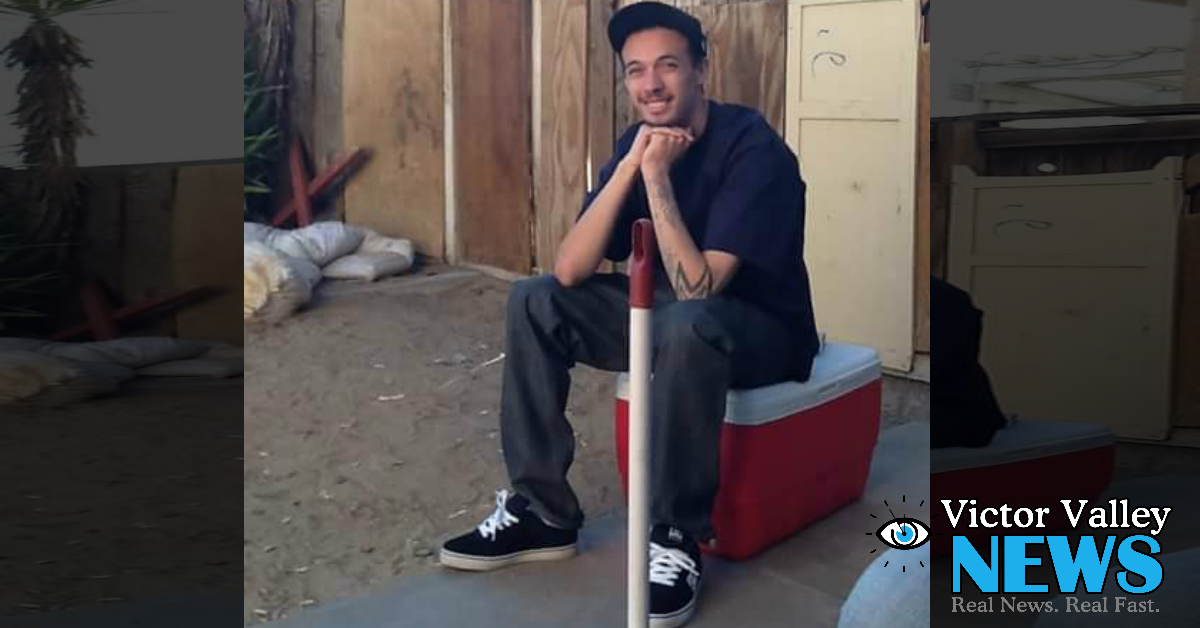 The fatal two-vehicle crash occurred Saturday, October 22, 2016, on Highway 95 near mile marker 196.3. The fatal crash involved a Ford Sedan and a Nissan SUV, that erupted into flames.

Authorities say Ruiz was traveling southbound on a two-lane section of the Highway. Rebekah Morden, 53, and her passenger Marlene Shand, 80, both residents of Fort Mohave, AZ were in a Nissan SUV traveling in the opposite direction.

According to the Arizona Department of Public Safety reports, Ruiz’s Ford crossed into the northbound lane. Shand reportedly tried to avoid the collision by veering onto the shoulder, but Ruiz’s vehicle struck it head-on.

When first responders arrived all three occupants involved in the crash had succumbed to their injuries and were pronounced dead on arrival.

Anthony is remembered as a loving person, always full of life, and had a heart of gold.

“He was always there for his mom and took care of her. Not a day would go by without them talking, if not in person or on the phone,” states family friend Tracy Saddler.

Tracy’s son, Ryon Rangel and Anthony were best friends. “I always called them my twin boys. They dressed alike and looked so much like each other. Sometimes I couldn’t tell which one of them was walking up until I got close enough,” recalled Tracy.

“Ryon is taking Anthony’s passing very hard. He is completely lost without his brother.”

Anthony’s family is asking for the public’s help in raising money to help cover his funeral expenses. Anyone wishing to help can donate by via the Gofundme account by clicking HERE.