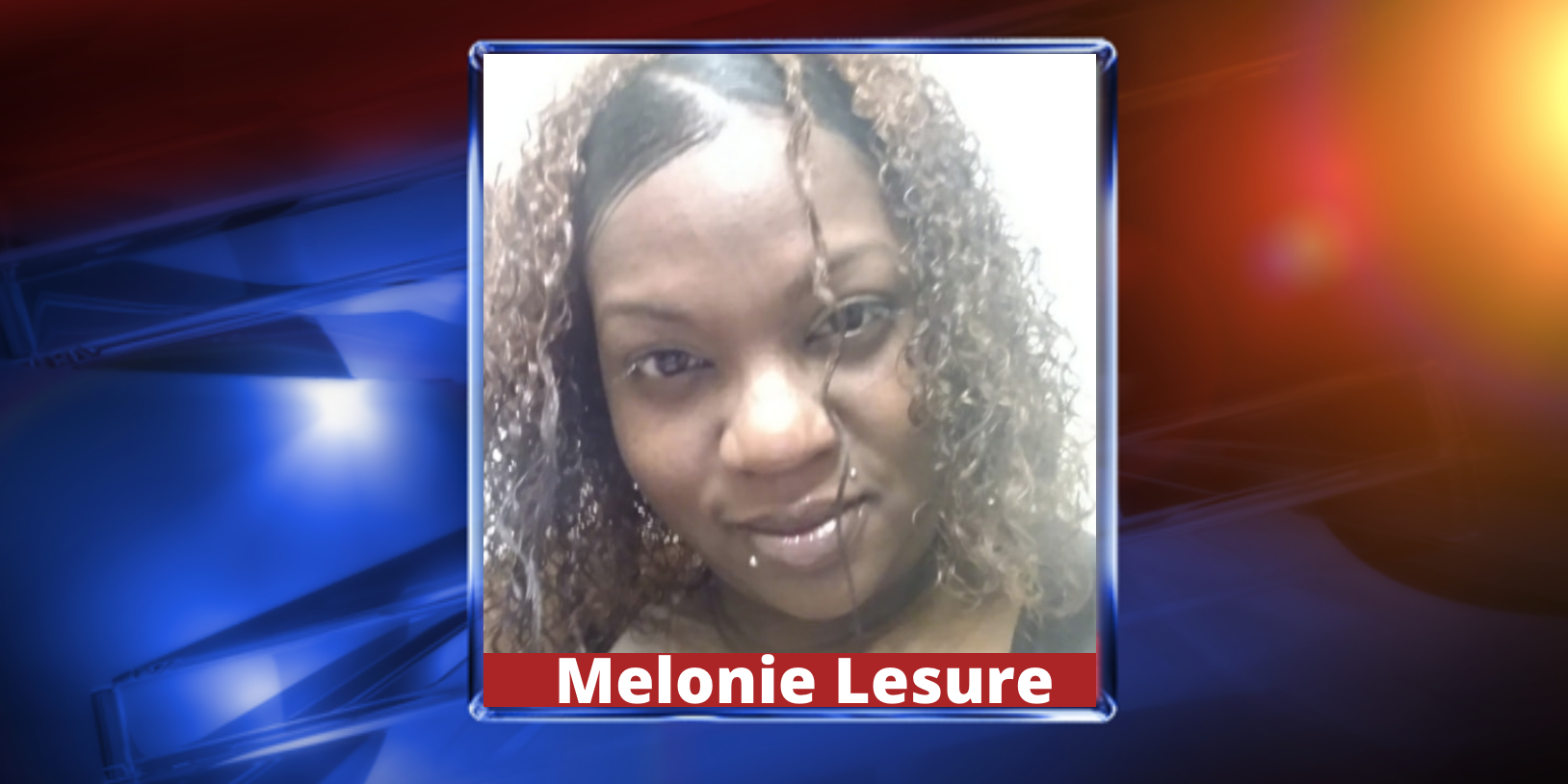 VICTORVILLE, Calif. (VVNG.com) –– A woman and her juvenile accomplice were arrested after an attempted retail theft ended with the loss prevention officer being punched twice in his face.

The incident happened Sunday afternoon, on August 5, just after 4 p.m., at the WSS Shoes store located on the 15000 block of Bear Valley Road in Victorville.

Sheriff’s officials say 34-year-old Melonie Lesure was attempting to steal shoes when she was caught by the store’s Loss Prevention officer.

“Loss prevention officer asked Lesure to return the merchandise as she and the 16-year old male that was with her, attempted to leave the store. Lesure refused and brandished a knife at the employee,” Victorville Sheriff’s Spokeswoman Mara Rodriguez told Victor Valley News.

“When the employee attempted to detain Lesure, the male juvenile punched him twice, causing injury to his face,” Rodriguez stated.

According to a witness, who wished to remain anonymous for fear of retaliation, the female suspect was attempting to switch shoes from her purse when she was caught.

“When she was confronted she began to argue and started screaming that she had a gun and yelling at somebody else to get a gun from the car, at that point I ran to the back of the store with my children,” the witness said.

“The whole ordeal was frightening, and at the time I felt like loss prevention put our lives in jeopardy by blocking the only door we could leave through. I am glad now they did what they had to do to stop them. But when she was shouting she had a gun, not only my children but several children were crying.” the witness said.

“This feels like it’s becoming a new norm in the High Desert, and as much as I want to be upset with loss prevention, at the end of the day, all those employees were committed to making sure they caught the suspects.”

The store was occupied by over a dozen shoppers at the time of the incident.

“I do have to say the police were amazing that day. A female deputy took the time to talk to my daughters to calm them down, they were very frightened, but she reassured them they were safe. It was nice to see the officers doing their job while being so kind as well,” the witness said.

Officials said the Loss Prevention officer and other employees were able to detain both suspects until deputies arrived.

The juvenile was arrested and booked at High Desert Juvenile Detention Center for robbery and battery.

Lesure was arrested and booked at High Desert Detention Center for robbery. She remains in jail in lieu of a $100,000 bail and is scheduled for arraignment on August 7th in a Victorville courtroom, according to public records.