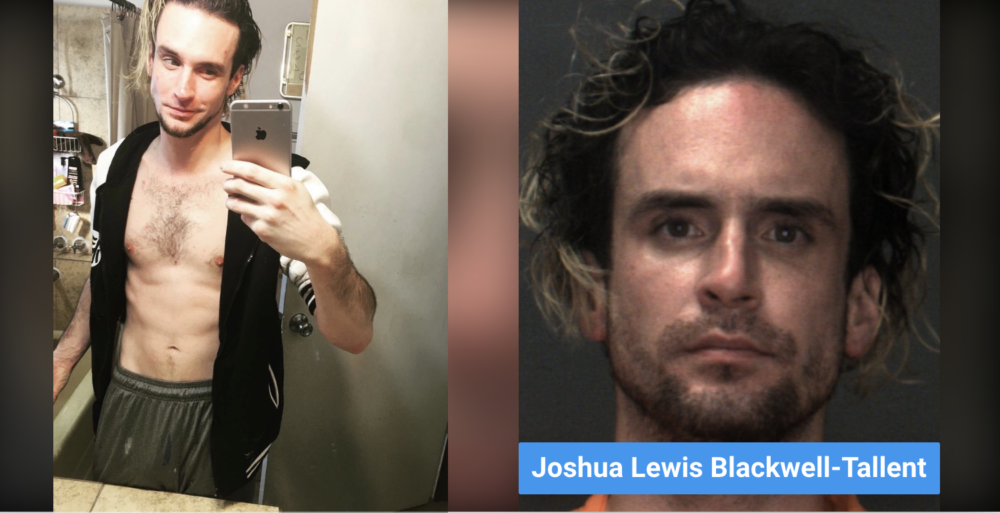 LOMA LINDA, Calif. (VVNG.com) — A 31-year-old Loma Linda man was arrested after he allegedly drugged and raped a young girl and police believe there may be additional victims that have not come forward.

On June 12, 2020, Loma Linda deputies began an investigation regarding the welfare of a reported runaway juvenile who they believed was being held against her will.

Deputies received information that the juvenile may be at a Hotel in the 24000 block of University Avenue in Loma Linda.

Deputies contacted the suspect Joshua Blackwell-Tallent at the hotel and also located the victim inside the room.

Joshua Blackwell-Tallent was arrested and booked at West Valley Detention Center for PC 261(a)(3) Rape while Drugged, PC 236 False Imprisonment, PC 288.3(a) Arrange Meet with Minor For Sex.

Deputies believe there may be additional victims that have not yet been identified.